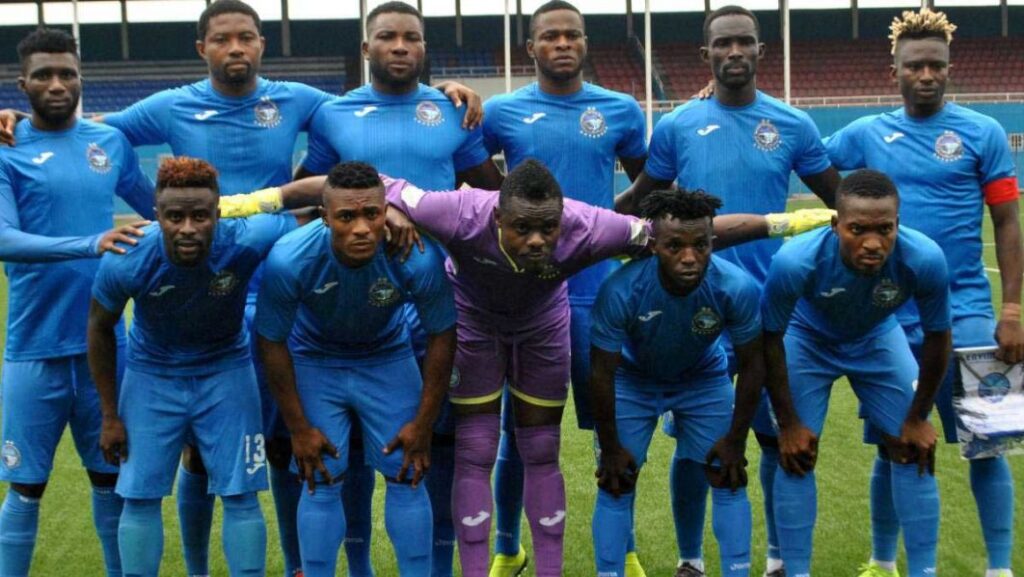 This is as the Empire Sports Academy, Umuahia, played out a 2:2 draw with Jaguar Football Academy, Okigwe.

Earlier in the opening match played at the Enyimba International Stadium, Aba,  Supreme Kings Academy, Umuahia, humbled the Jewels Academy of Aba by 3:1.

Ikengaonline reports that winners of the one-week tournament will pocket N1m and a trophy.

The pre-season tournament is being sponsored by the Abia State Government.

In an interview after the Sunday encounters, Gov Okezie Ikpeazu commended the Nigerian Football League, describing it as one of the best in Africa.

Ikpeazu who described sports as a unifying factor, called on corporate entities to get involved in the sponsorship of the league.

Represented by his Commissioner for Sports, Hon Karibe Ojigwe, Gov. Ikpeazu said the tournament was a platform to get players in the various leagues in the country prepared ahead of the season.

“This is a platform to get the players prepared and know their fitness level before the leagues proper starts.”

He equally noted that the tournament would enable the participating clubs ascertain their level of preparedness for the coming league season.

He expressed delight that Abia State was hosting the tournament which is expected to end on November 27.

The Governor who said Abia remains the only state sponsoring four premiership clubs, restated the preparedness of his administration to invest more in sports.

Ikengaonline checks revealed that 12 club sides are participating in the week-long tournament.

Abia, according to Gov. Ikpeazu, is the first state in the South-East to sponsor a pre-season league tournament.