By EditorNovember 25, 2022No Comments3 Mins Read 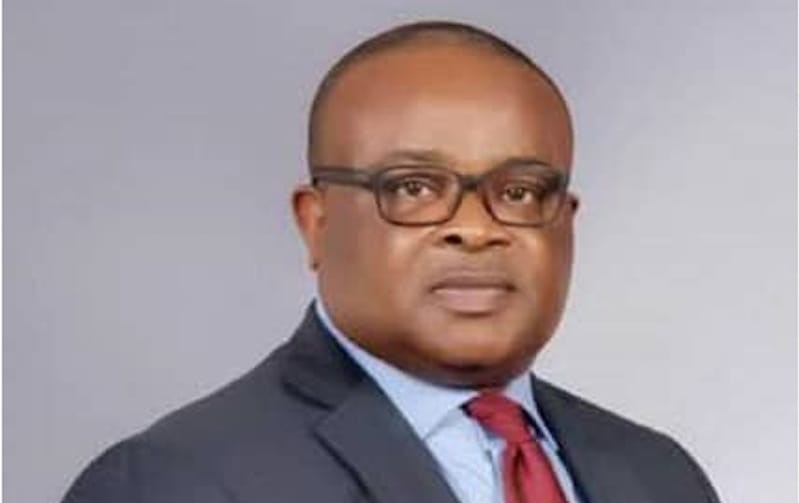 Kinsmen of former governorship candidate of Peoples Democratic Party, PDP, Chief Walter Ubaka Okeke, have frowned at what they described as media trial of their son.

Okeke, an oil engineer based in Port Harcourt, Rivers State, had been accused of stealing some oil pipelines by a business associate. He was later dragged to court, where he was ordered to be remanded in the Port Harcourt Correctional Center a week ago.

But his kinsmen from Enugwu Nanka, in Orumba North Local Government Area of Anambra State in a press release said the former gubernatorial aspirant has never been associated with fraud.

They said his remand may have been because he was unable to attend court sitting, and was later brought to court through a court order, but not because he actually stole.

A press release by Okeke’s kinsmen, which was signed by C.C Enemuo Esq., a member of the family, stated that the ordeal of the oil engineer may be the handiwork of his political opponents, who want to reduce his influence.

The press release read in part: “Going by all substantive documents made available before us, we were able to deduce that he did not steal any property whatsoever belonging to anybody, group or agency, hence against the wide speculation and ill representation of the entire issue by mischief makers, except for some reasons he was not able to attend to the lower court’s summon and on time.

“We, at this moment, categorically state, standing upon the principle that we are known for; we do not support criminality of any nature, no matter how colourful it is, whether stealing or intentionally disobedient to court summons, it is in our nature not to side with crime, and in fact, we are known both within and beyond our community as a people who stand for justice; we are notable for not only reporting criminal activities around us, we also incline to voluntary prosecution of abnormalities and criminality, at all levels. Therefore, we state further that we are not on the side of questioning the processes vis a viz his remand.”

The kinsmen lamented that mischief makers were aggravating the situation by trying Okeke in the media, and trying to brand him a thief.

“The continuous turning on the news and social media and the most unpleasant portrayal of him as a common criminal has started to cast doubt; taking a persecution colouration is not going well with us as a family owing to the integrity image of the family, which we believe the victim carries, it has started to look like his political opponents are using the court to destroy his image. If so, we vehemently condemn such practice to its entirety and warn that such be stopped and remedies advanced where necessary.

“Furthermore, we were able to reach the gentleman who is the complainant, and we were convinced that he has no hand in what we can call image stain and media victimisation of our own.

“We urge the courts to immediately review the condition of the former gubernatorial aspirant as he is not given to evading justice but so not to be seen as a paddle of victimisation of the innocent.

“We are not for injustice irrespective of whatever end, we would continue to avoid interfering with court procedures or pronouncements in whatever manner, for we are not known for such, therefore it remains a rule within us that should anyone found interfering with criminal procedure from a wrong perspective would automatically become guilty of the offence alleged; notwithstanding, this is who we are.”