By EditorNovember 26, 2022No Comments3 Mins Read 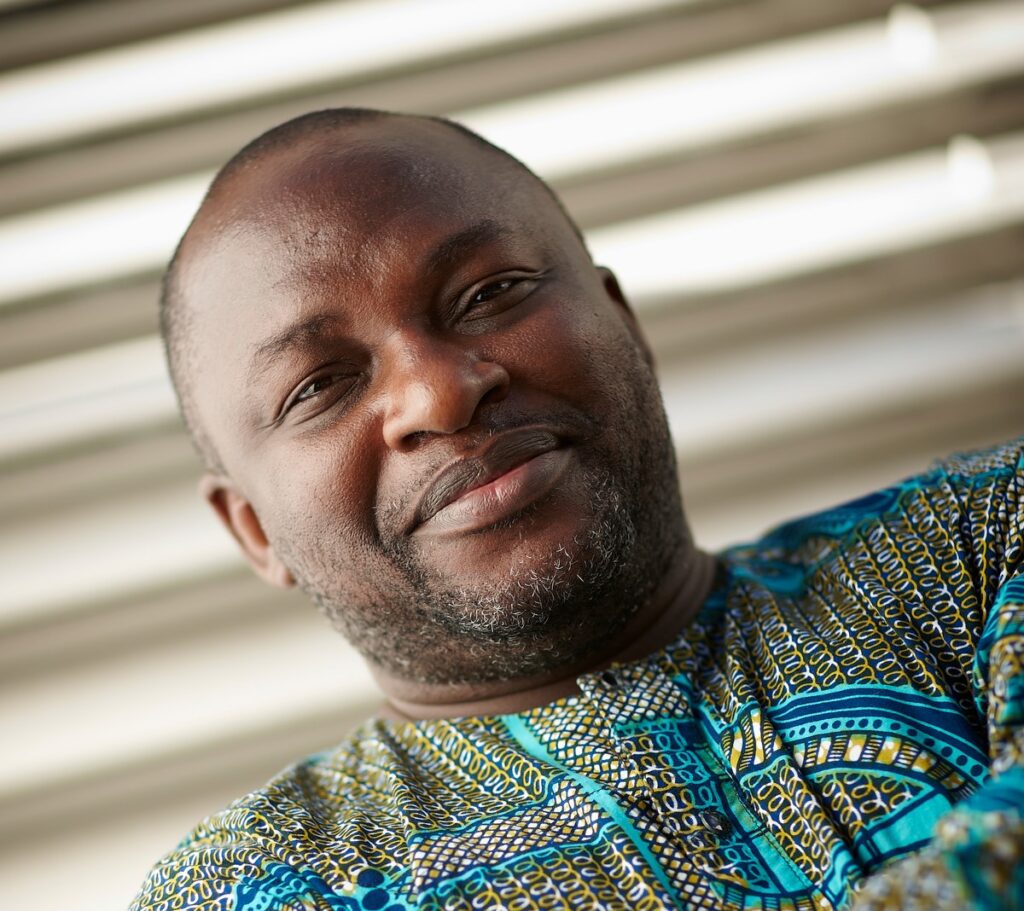 New York Times bestselling author and Professor of Creative Writing at the University of Florida, Uwem Akpan, has described the ill-fated Biafra Republic declared by Col. Odumegwu Ojukwu in 1967 as the greatest evil that has beset minorities of the Niger Delta.

Col. Ojukwu announced the secession of the defunct Eastern Region, now South-East and South-South, from Nigeria on May 30, 1967, following a period of acute political turmoil, bloody coups, and violent riots across the country. Many indigenes of the Eastern Region were killed in riots across the Northern Region which forced Col. Ojukwu to declare the Republic of Biafra ostensibly to safeguard the East and its residents.

Prof. Uwem argued, during an interview with Rudolf Okonkwo in 90MinutesAfrica, that the Biafra narrative shaped by most Igbo writers over time is one-sided because it painted the Igbos as innocent victims of the civil war.

The award-winning author further stated that “the minorities did not want Biafra. The Igbos under Ojukwu went out of their way to block the creation of minority states. They imposed Biafra on minorities. The Igbos were thus engaged in two wars – fighting against big-time Nigeria and fighting against small-time minorities. The minorities were massacred by the Biafrans. A place in Sagbama in Ijaw land even has a festival celebrating the fact that they survived Biafra, and there are few other places like that in minority lands.”

When the interviewer drew the attention of Prof. Uwem to the fact that some minorities supported the Biafra Republic, he acknowledged that there will always be individuals within the “colonized” who accept and are part of any “colonization project.”

“The Western press did not cover the minority villages. In any case, there was some sort of understanding that if the Western press exposed what the Biafran soldiers were doing, Biafra would lose the little support it had,” he said.

“In researching for my book, I spoke to a lot of former Biafran soldiers, and they spoke about what they were told to do in minority lands. It was a mess. Biafra was a terrorist state, especially in minority land,” the author of the novel “New York, My Village” emphasized.