By EditorNovember 26, 2022No Comments4 Mins Read 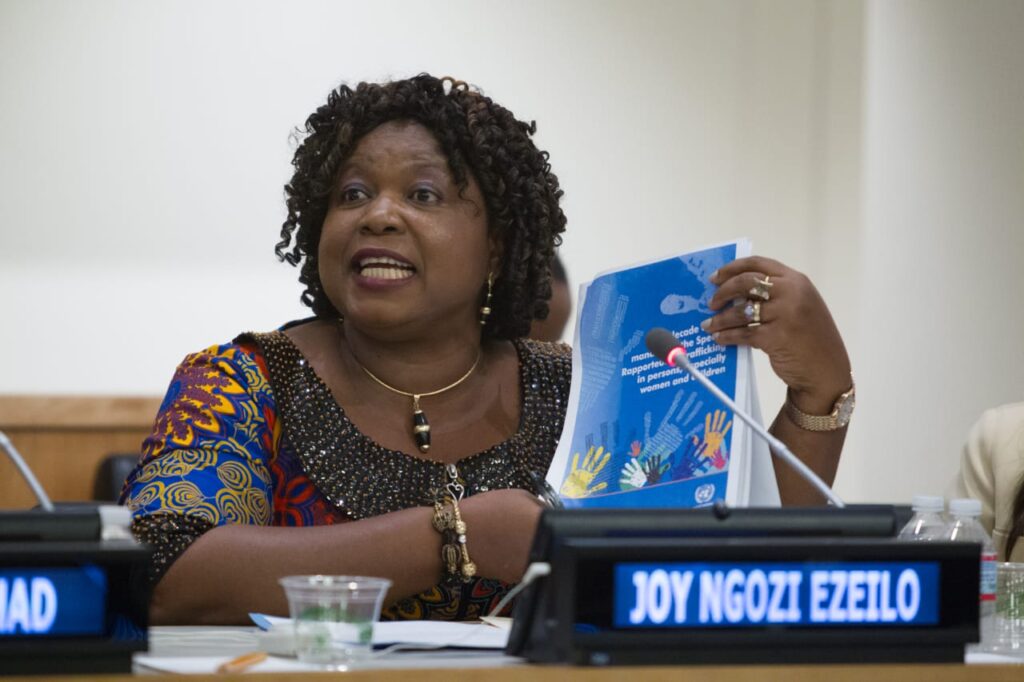 The Women Aid Collective (WACOL), has called on various state governments in Nigeria to establish specialised Courts to handle cases of Gender Based Violence in the country.

Prof Joy Ngozi Ezeilo, Founder of WACOL made the call in a statement issued in Enugu, to celebrate 2022 international day to eliminate violence against women and the start of global 16 days of activism to end VAW.

Ezeilo  said that, lack of political and economic will by relevant Governmental agencies to implement laws and policies that affect women has continued to undermine women’s progress and gender equality agenda.

She, however, said that: “Despite these barricades over the years, women have recorded huge victories and attained milestones in the struggle to take charge of their lives and maximise their potentials.”

According to her: “Daily, WACOL handles approximately 20 cases of violence against women and girls, the forms of violence encompass physical, psychological, socio-economic and sexual violence, including harmful practices and sexual and reproductive health rights.”

She demanded an immediate end to all forms of violence against women and girls (VAWG) in Nigeria and to ensure the empowerment of all women and girls as adumbrated in the Sustainable Development Goals (SDGs) of which inclusion is paramount, leaving no one behind.

“Hence, WACOL’s unrelenting demand for establishing specialised SGBV courts in all states in Nigeria and adopting practice directions and guidelines for effective implementation of Protection Order under the Violence Against Persons Prohibition Laws.

“Deliberate steps must be taken to dismantle stereotypes and disrupt patriarchal superstructures and social milieu that reinforce and exacerbate sex stereotypes, discrimination, and VAWG.

“Advocacy at all levels, especially at the local/ grassroots level should be prioritised.

“There should be sensitisation on the need to UNITE to combat and prevent violence against women and girls,” Ezeilo said.

She further said, that it has become imperative for all actors to harmonise actions to avoid duplication of efforts to spotlight women’s rights successes and understand unique challenges.

She added that, violence against women persists globally as the most permeating human rights violation.

“From denial of women’s basic rights to gross violation of their dignity and without regard for their voices both online and offline.

“Women’s Rights have been under attack for a long time and these violations also extend to women’s rights defenders and activists who continue to challenge the status quo despite all odds,” she said.

Ezeilo identified a number of factors that have encouraged the persistent of GBV in Nigeria to include, harmful traditional/cultural practices, poverty, ignorance, poor implementation of relevant laws/policies and corruption.

According to her, these factors have continued to exacerbate existing impunity and inequality.

“Inadequate data on the exact number of violations in the country can easily be attributed to low reportage due to fear of stigmatization, victim blaming and reprisal attacks,” she said.

She said that, this year’s theme: UNiTE! Activism to End Violence against Women and Girls (VAWG),  provides stakeholders-both state and non-state actors – with the opportunity “to reflect, take stock and commit to partnership and cooperation that will bring about the desired change.”

She stated that, moving forward, stakeholders should prioritise the adoption of human rights and survivor-centered approaches in responding to cases of violence against women.

“The process of investigation to court trial should not re-traumatise the victim.

“For trust to be built in the process and to encourage more victims/survivors to break the silence and speak up, then SGBV trained experts should be engaged to ensure strict adherence to the principle of confidentiality and do no harm,” Ezeilo said.

She urged the government and non-governmental actors, including the international donor community to invest in actions that would not only amplify the voices of women but “also empower them to participate in governance and decision-making positions at all levels.”

According to her, WACOL’s vision from the outset of its formation twenty-five years ago (1997 to 2022) was targeted at building a democratic society, free from violence where the human rights of all in particular, women and children, are respected in law and practice.

“I, urge all in particular men to stand in solidarity with WACOL as we commemorate our 25th anniversary towards the realization of this vision.

“Progress for women is progress for men and society in general. Solidarity with women’s groups, feminist movements, and organisations is imperative in building the nation of our dream.

“It is only in unity that we can achieve a violence free society! Act now to end the impunity, violence against women and girls,” she said.