By EditorNovember 30, 2022No Comments3 Mins Read 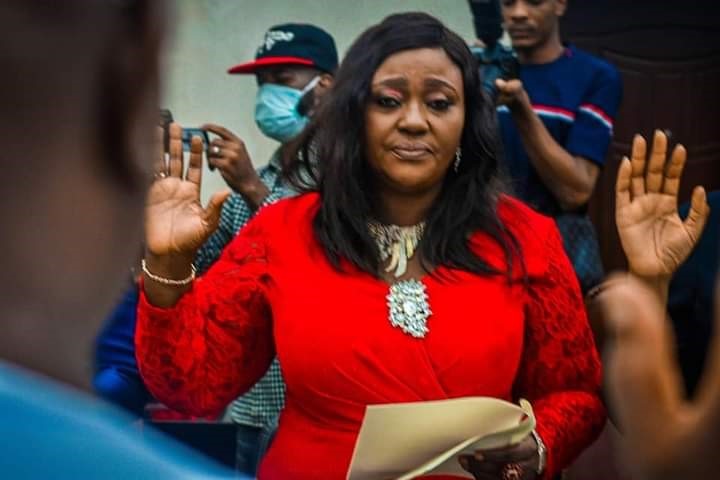 The suspect identified as Ejima was arrested over alleged serial defilement of minors in the state.

The suspect, who hails from Ebonyi State, and now in police custody, is accused of defiling five under-aged children from four different parents and between the ages of five to eleven.

Narrating their ordeal, one of the victims said the suspect had requested they come over to his house to rest after asking them to fetch water for him.

She said: “He later asked the oldest two among us to cook for him while he asked the youngest to sleep on the bed and the other on a mat respectively.

“While we were busy with the assignments he gave us, we observed him defiling those who were sleeping. He even requested we join in the show.”

Asked why they did not raise alarm, two of the victims said the suspect warned them not to or risk being beaten.

On how they knew of the incident, father to two of the victims, who pleaded anonymity, said that when he got back from a church event on that day, his wife told him that the children sent to fetch water at a nearby compound for hours were yet to be back.

He further explained that they looked for the children everywhere possible, and when their efforts yielded no result, they decided to involve the vigilante group for a wider search.

The victim’s father also said that it was later in the evening that his children, along with other kids in the neighborhood came back and he started questioning them before they opened up.

Parents to the other victims, petty traders and a tailor respectively, said the suspect had been in the habit of moving out with girls, both young and old, but said they never thought he would be involved with kids.

They called on the government to assist them to get justice for their children.

It was gathered that the victims have been taken to Ntasi Centre at General hospital Enugwu-Ukwu where they were examined and treated at no cost, while the suspect is currently at the state CID from where he would be charged.

Reacting, Commissioner for Women and Social Welfare, Hon Ify Obinabo, warned that anyone found guilty of any crime would not go unpunished.

She urged parents and caregivers to always be vigilant and careful about who they leave their wards with.

“Once the law finds the suspect guilty of the crime levelled against him, he will not go unpunished,” she said.