By EditorNovember 30, 2022No Comments2 Mins Read 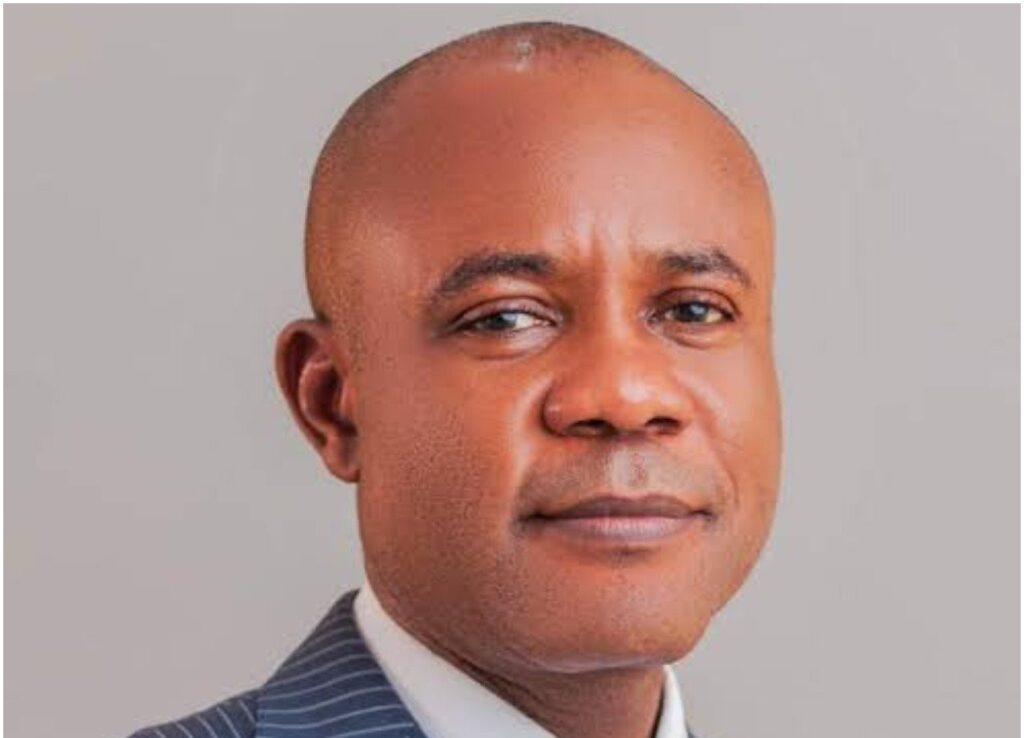 The women of Eha-Amufu in Isi Uzo Local Government Area on Wednesday allegedly booed the Governorship candidate of PDP and his campaign team.

Our source told Ikengaonline that Peter Mbah and his campaign team stormed the troubled community in a bid to campaign but the campaign ended abruptly when Mbah tried to plead for support.

Our source said that the people, particularly women in their numbers vehemently rejected and booed the campaign team inside the Eha-Amufu Development Center while shouting Edeoga’s name.

Ikengaonline further gathered that the team were frustrated as they left the venue in anger.

It would be recalled that, Eha-Amufu has been under the siege of Fulani herdsmen’s attack for the past two weeks and Mbah had neither condemned the attacks nor  visited the area to commiserate with them.

According to one of the women who spoke to our Reporter in confidence: “Mbah never issued any statement condemning the attacks; he never visited our community either. What is he coming to do now,” she said.

It was reported that, the people rained curses on Mbah, Obiora Obeagu and Gov. Ifeanyi Ugwuanyi, describing them as real enemies of Eha-Amufu people.

They accused Mbah and Enugu State PDP of coming to mock them and to “dance at the graves of the gruesomely murdered Eha-Amufu people by suspected herdsmen.”