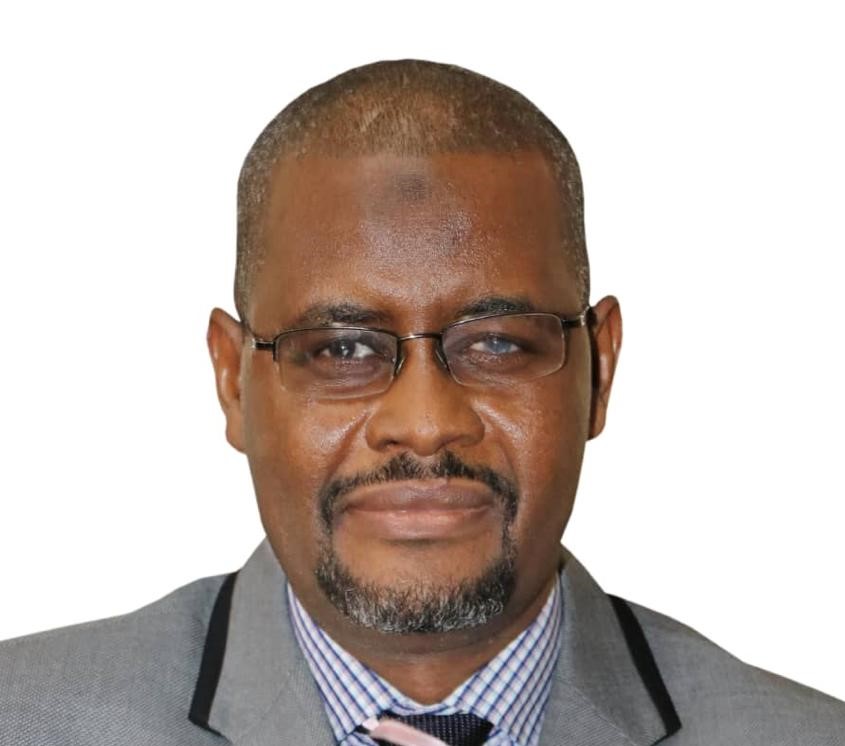 The Director General of the National Agency for the Control of AIDS (NACA), Dr Gambo Aliyu, has said that the potency of the dreaded HIV/AIDS has been subdued in the country to the extent that it is now just a chronic disease like diabetes and other regular diseases.

He made the declaration Tuesday while fielding questions on Kakaaki, a breakfast show on African Independent Television (AIT).

He said the number of recorded new infection so far this year has further reduced to about fifty thousand, which shows that there is real decline at the rate which people are getting HIV in the society.

He also claimed that there is decline in deaths resulting from HIV/AIDS for quite sometime now although he said he does not have the correct information for now as his people are still collecting the data which he promised to make available soon.

Dr Aliyu said there are presently about 1.8 million Nigerians infected with the disease who are taking free treatment in the different NACA facilities across the country as against only 800,000 people taking treatment in 2019 when he assumed office.

He further said that the virus is now being controlled such that it is non-transmittable and does not make the carrier sick.

“The in-thing now as far as the world is concern is making efforts to control HIV. And controlling HIV means, controlling HIV within the individuals that have it. And what do you do? You immobilise the virus; you make sure the virus does not move out of someone that has the virus to affect another person that does not have.

“And second, you also make sure that this virus does not make this individual sick and talk less of killing the individual. In terms of that, females respond more; they control this virus more than the men because they show up at our treatment centres; they take our treatment and because of that the viruses in them are under control more than the viruses we see in men.”

Aliyu said  by nature, females are more receptive and at higher risk of acquiring HIV than there male counterparts biologically. He also said that females are more amenable to responses like getting to have a HIV test like showing themselves up at ante natal clinics.

According to him, there is a higher number of captured infected females than males in the country. And he attributes this to the fact  that more females come out and present themselves for testing than men do.

On her part, the Coordinator of Society for Women and Children Living with HIV, Mrs Lucy Enyia, said there has been tremendous improvement in the area of ensuring that infected pregnant mothers do not transfer the disease to their unborn babies as a result of more knowledge and awareness.

“In the past it was very difficult because of the lack of awareness, and the knowledge was even not there even among us. I remember when I put to bed 21 years ago, and I was afraid. What was the chances of my baby, is she going to be positive or negative, is she going to survive or not. The treatment for children was not even available then and the knowledge for a pregnant HIV woman was not available then compared to now when you go to the healthcare centres where the nurses and the volunteers there tell you that when you take certain medications that your baby is likely going to be negative.

“That time it was terrible. I remember I lived with the psychological trauma for many years because I can’t be able to know the status of my baby. But now within a few days you will be able to know whether your child is infected or not. Those days it takes like 18 months to know, so you will be in that state of mind with fear about your child.

Enyia however lamented the paucity of  funding to carry out their programmes of preventing messaging and programmes across the country.