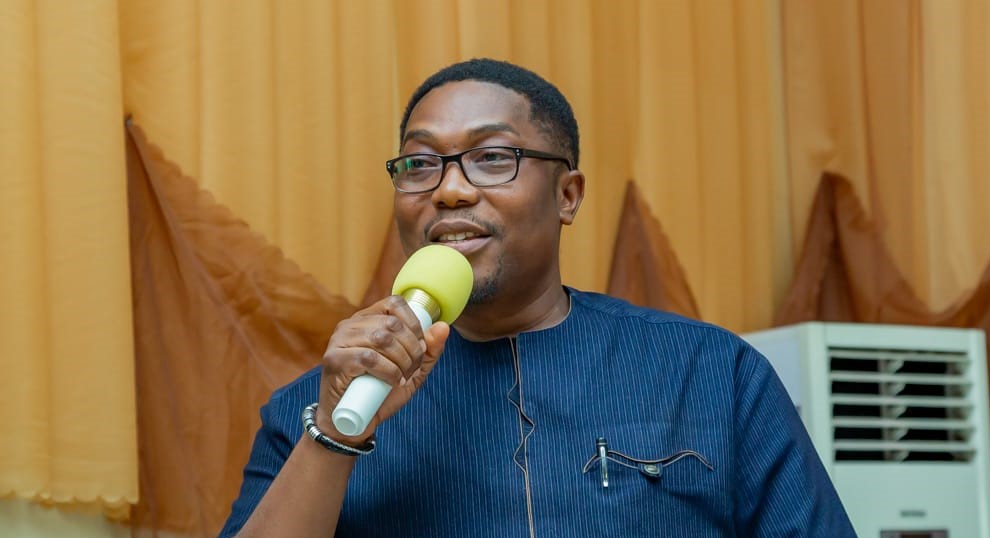 The Enugu Electricity Distribution Company (EEDC) has lamented the high rate of vandalism of of electricity transformers in the South-East region.

The Head of Corporate Affairs of EEDC, Mr Emeka Eze, said this while speaking to Journalists following the arrest of eight suspected vandals by vigilantes.

Ezeh said that within the last quarter of 2022 there was no day the company does not record an average of three transformers attacked across its franchise areas, most of which had their oil drained.

He said that, EEDC was disturbed at the latest turn of events where vandals now resort to draining transformer oil, thereby subjecting the transformer to the risk of blowing up once supply is restored.

“Before now, the vandals have been carting away armoured cables and bare conductors, but in recent times, we record more cases of drained transformer oil which poses greater danger to the transformer because it could get damaged when energised without any oil in it,” he said.

He said that, once vandalism happened, customers were thrown into darkness, homes are affected, and businesses are affected too as losses are recounted amid the inconveniences that lack of electricity supply brings.

“At Umuobia Olokoro, Umuahia, Abia State, Onyebuchi Uchechi was arrested by the villagers for vandalising aluminum conductors in their community.

“While the duo of Chiwendu Chukwuemeka and Azubuike Chinemere, were arrested by vigilante group at Onuinyan Village in Bende, Bende Local Government Area of Abia State, for vandalizing aluminum conductors, property of EEDC,” he said.

“This year alone, we have spent close to N300 Million in the replacement and restoration of vandalized facilities, so as to ensure our customers are not left in darkness, even as the number of unattended cases are on the rise with daily occurrences.

“We, therefore, appeal to our customers to be more vigilant and safeguard the electricity installations serving them to avoid some unscrupulous elements keeping them in darkness, especially as we are going into the yuletide,” he said

Ezeh encouraged customers to see themselves as part owners of the facilities, adding that, though they belong to EEDC, “but they are there to serve you and once they are vandalized, they remain out of supply until the issue is addressed.”

He acknowledged and appreciated the efforts of the Community Vigilante groups and other security agencies in curbing the menace of vandalism.

He added that EEDC would not hesitate to encourage other neighbourhoods/areas to organize and set up a local security outfit that will help safeguard the facilities that serve them among other responsibilities.