Poverty: Soludo not guilty of any of the FG allegations – Aburime 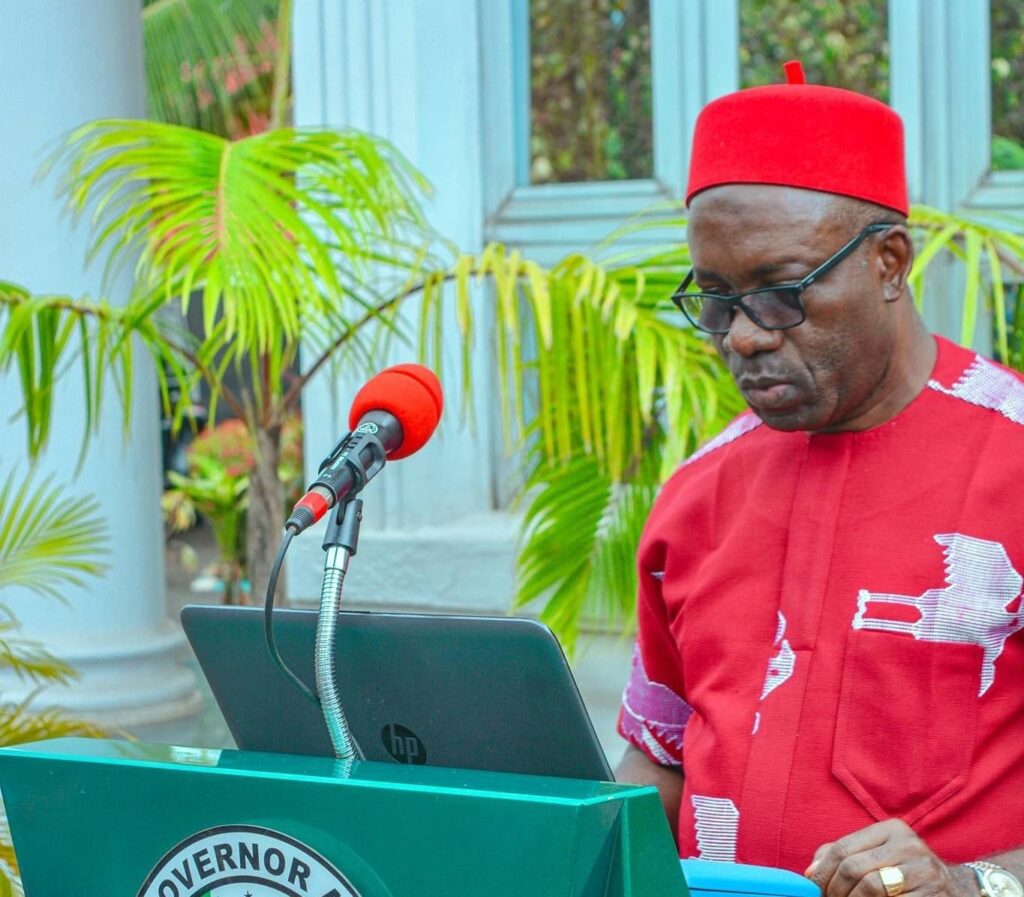 The Chief Press Secretary to Anambra State Governor, Mr. Christian Aburime, has said his principal, Governor Chukwuma Soludo, is not guilty of the recent Federal Government allegations that the state governors were responsible for the rising rate of poverty in the country.

It could be recall that the Federal Government through the Minister of State for Budget and National Planning, Clement Agba, while briefing Journalists in the State House in Abuja on Wednesday, shortly after this week’s Federal Executive Council meeting chaired by the President Muhammadu Buhari, said state governors were responsible for the rising rate of poverty in the country.

The FG blamed the governors for prioritising the construction of heavy pieces of infrastructure such as bridges and airports in cities rather than improving the lives of the rural poor.

Reacting further on the development via a statement he made available to newsmen in Awka, on Sunday, Aburime, maintained that the allegations have nothing to do with Governor Soludo.

He noted that Soludo, since he assumed office on March 17, 2022, has always worked within the ambit of the law. Therefore he is not guilty of any of the above allegations.

The CPS, boasted that in less than one year in office, the governor had flagged off about 230km of roads across the 21 local government areas of the state; recruited 5,000 teachers to boost the education sector; and over 250 doctors and caregivers employed in the Health sector and many more.