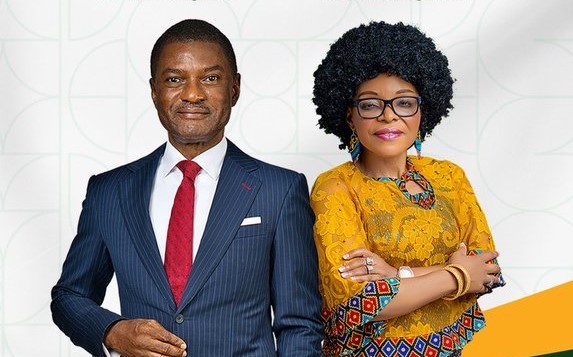 The Gubernatorial Candidate of the All Progressives Grand Alliance (APGA), for Enugu State, Mr Frank Nweke Jnr, says his administration will assemble the best brains to deliver democracy dividends to the people of the state.

He said this at the 2022 Law Week of the Enugu Branch of the Nigeria Bar Association (NBA), with the theme, “The Role of Lawyers in Transitional Democracy.“

Nweke said that, his goal was to build a team of competent individuals with the capacity and character to deliver on every promise made to the people.

“I will not abuse the office of the governor by usurping the powers of that office, instead, I will only appoint individuals with the character, competence and capacity to deliver.

“Individuals with discipline who would be allowed to do their work; I will not award contracts from my office as the governor.

“I will create the structure that will allow my team to work with autonomy, as this will also include the Local Government Areas,” he said.

The APGA flag bearer said that funds meant for LGAs will not be hijacked.

“Alongside this autonomy will be radical transparency and accountability by developing a Government Performance Dashboard (GPD), as a portal accessible by the public,“ he said.

Nweke also said that, there would be an Annual State of the State Address by him and a quarterly Town Hall Meeting.

He said the Town Hall Meeting was necessary for the people to engage their leaders directly and receive a report of their activities.

“We will also institute the State’s Public Complaints Commission and encourage citizens to share their concerns, both digitally and through other traditional methods,” Nweke said.