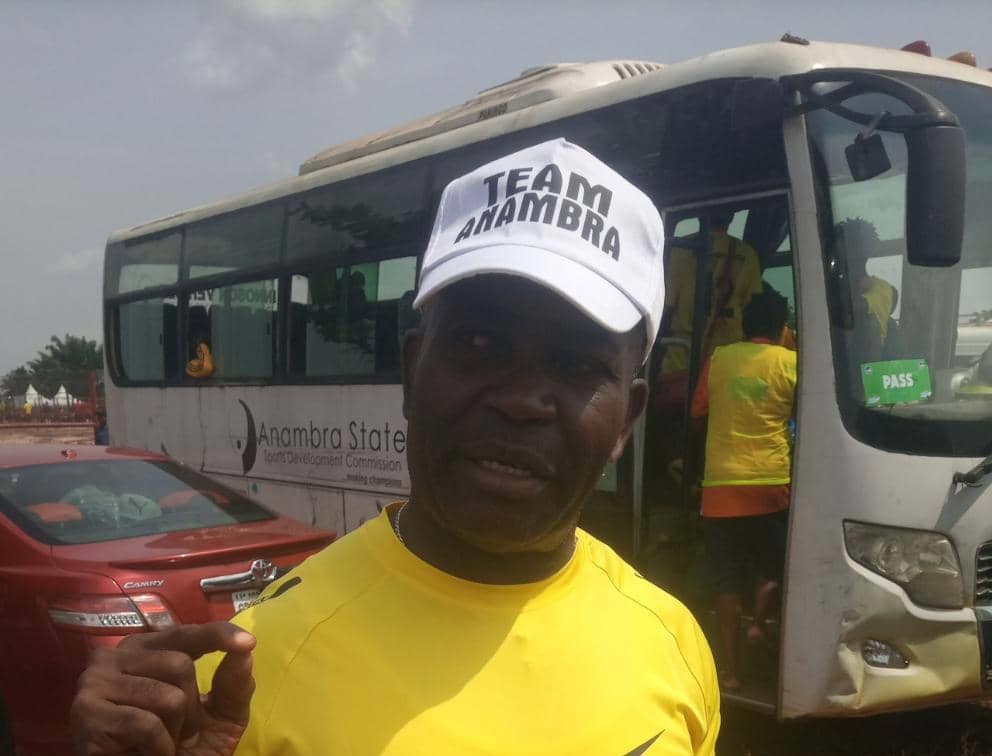 Onyedum made this known in an interview with newsmen on Wednesday in Asaba venue of the 21st edition of the NSF.

Onyedum stated that participation of elite athletes is doing more harm than good as it is affecting the growth and development of sports especially at the grassroots level in Nigeria. He also said that the trend is responsible for the ‘win at all cost’ syndrome and the desperation by most states to win gold medals at Nigeria’s version of the Olympic games.

“I am of the view that athletes who have represented Nigeria at international competitions should not be part of the national sports festival. The festival should be the platform where states present the product of their developmental programme as well as assess the work they have done in the past two years.

“The negative effect of this is glaring for all to see which is the intense desperation by states to win gold at all cost. It’s time we take a serious look at this trend and return back to the policy where if an athlete represent the nation at senior international competitions, you would not be allowed to participate at the national sports festival,” he said.

The sports commission chairman who doubles as the state’s athletics association boss called on the Federal Ministry of Youth and Sports Development under the leadership of Hon. Sunday Dare to as a matter of necessity review the sports festival policy and enforce the rule that elite athletes who have represented Nigeria would not be allowed to take part in Nigeria’s version of the Olympics forthwith.