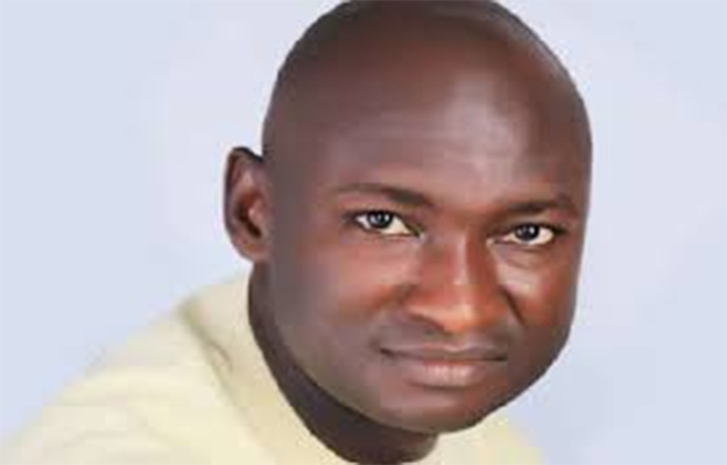 The Coalition of South-East Youth Leaders, COSEYL, on Saturday said the central bank policy of withdrawal limit would increase hardship on Nigerians.

COSEYL, through its President, Goodluck Ibem, made this known to newsmen in Owerri.

He said the aged people, the uneducated and small businesses would be seriously affected by the policy.

According to the group, “The Coalition of South-East Youth Leaders, COSEYL, the apex sociopolitical youth group in the South-East geopolitical zone is alarmed over the Central Bank of Nigeria’s, CBN, policy directive that directed that no individual will withdraw more than N20,000 daily from Point Of Sale, POS, ATM or cash withdrawal from the bank. The policy is totally retrogressive at this time as so many Nigerians who are mostly traders, farmers, old in age and businessmen and women are uneducated and can hardly operate or use e-banking to transact business which makes it very difficult for them to key into the cashless policy of the CBN.

“Laws are made to make life better and easy for the people but when such laws are very inconvenient and difficult for the people, the government has to review them.

“Already Nigerians are in serious hardship and difficulties and if this policy is not removed immediately, it will lead to more hard times, closure of businesses and even deaths as so many people will not be able to trade or do their businesses because they cannot transact via banking,” he said.

The Igbo group added: “An old woman or man in the village with poor internet services who is struggling with his sight and is selling goods or offering services where he or she is paid the sum of N20 to N100 will find it very difficult to trade or do his business. The worst is that Some of them don’t even have a phone not to talk of connecting to the internet.”