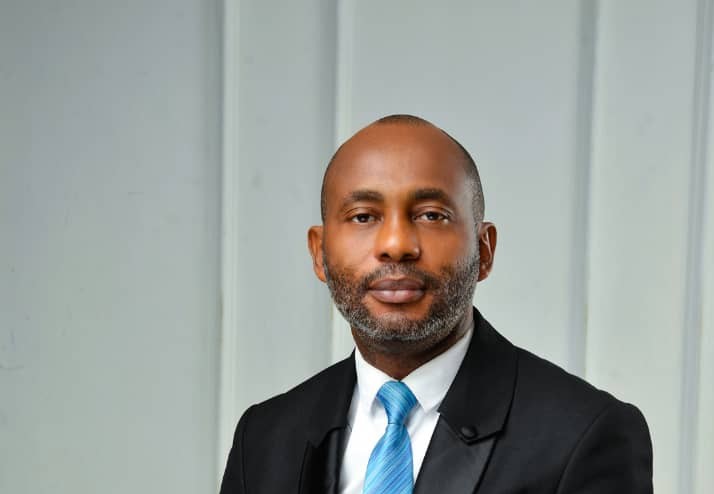 The Federal High Court Enugu, under Justice, M G Umar, has ordered the Independent National Electoral Commission (INEC) to list the name of, Barrister Gideon Okey Agbo as the Senatorial Candidate of the Social Democratic Party (SDP) for Enugu North.

The Order followed a suit filled by the candidate challenging the exclusion of his name on INEC’s list of candidates for the 2023 general election as released in October 2022.

“That the exclusion of the 1st plaintiff as the 2nd plaintiff’s candidate for the senatorial election of Enugu North senatorial district in Enugu State is unconstitutional, unlawful, wrongful, null and void.”

Speaking after the judgment, Agbo said it was victory for the people of Enugu North who have suffered leadership failure over the years.

“We have to create an alternative for ourselves and do away with the leadership that has failed.

“Party at this juncture is immaterial but the personality, integrity and capacity of the individual to comprehend social, economic and democratic governance of the 21st century.

“That you can find in a young,  vibrant lawyer and public policy analyst like me,” he said.