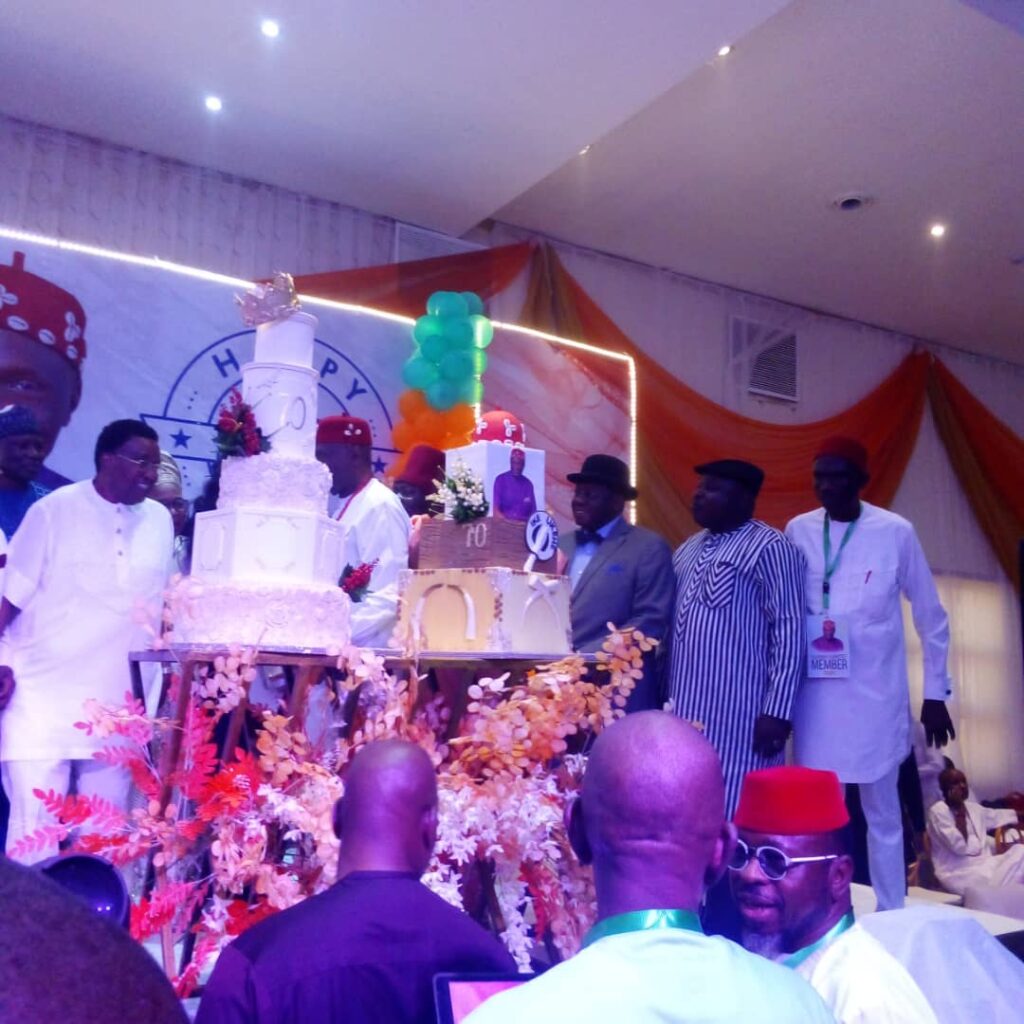 Former President Olusegun Obansanjo on Sunday said that the life of a man begins at 70.

He said this during a Church service to mark the 70th birthday and Colloquium of Chief Nnia Nwodo, Former Minister of Information at the St Mulumba Catholic Cathedral, Enugu.

Obasanjo said that, the age of a man does not matter much as to his achievements and contributions to humanity.

“It is not the number of years you spend here on earth that matters, the most important thing is your positive contribution to humanity and God,” he said.

He prayed God to continue to guide the Celebrator as he continues to make positive contributions to the development and unity of the country.

Bogu said that, his insistence on restructuring of Nigeria made him popular as a leader who cherished unity and progress of Nigeria.

“He was instrumental to the formation of Southern and Middle Belt Forum (SMNF) which is in the forefront of Southern President for equity, Justice and fair play,” he said.

He said that, Nwodo was vibrant, outspoken and calculated and always focused on his quest for emergence of a president of Igbo extraction.

Igali, who reviewed the book: “Nnia Nwodo, the Great Speeches,” described the book as a true reflection of Nnia Nwodo’s views when he was at the helm of Ohanaeze.

“Nwodo was bold and he always spoke his mind on various issues affecting the Igbos in the Nigerian federation.

“He always spoke on the marginalization of Igbos, even as he insists that Igbo presidency will change Nigeria for the better,” he said.

Former Governor of Anambra State, Jim Nwibodo, while presenting the book: “Nna Nwodo, the Great Speeches,” said Nnia was a leader that respects his elders as well as a good family man.