By EditorDecember 12, 2022No Comments4 Mins Read 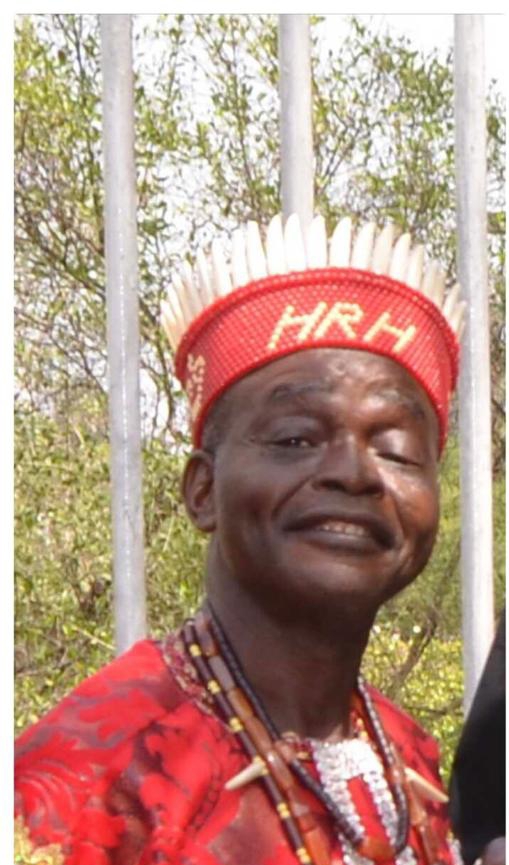 He stated this in a statement signed by the Palace Secretary of Ikeoha Traditional Rulers Council, Chief Edwin Nyia, made available to Journalists in Enugu.

The Traditional ruler advised against malicious and unverified media trials which is capable of bringing the palace into disrepute.

The statement read in part: “The media is awash with reports of unestablished allegations of land grabbing, torture, arrest, harassment and intimidation by HRH Igwe Ikenga and family which it has become crucial to make the following statement for the purpose of clarity.

“It is instructive to state foremost that the report of land grabbing, torture, intimidation, arrest and harassment by HRH Igwe Ikenga is false, malicious, an attempt to tarnish the image of the royal family and prejudicial to the justice system anywhere in the world.

“We would advise that the general public be well guided,” he said.

He asked those peddling such unverified allegations to come up with evidence to help police and other relevant authorities in their investigations.

“They should also provide information on, where they were detained, the persons that sustained gunshot injuries, where they were treated, the eyewitnesses and other proofs that may be relevant as Nigeria Police is a responsible public institution which one can go and verify,” he said.

According to him: “On the same matter, and to set the records straight, on 25/11/2022, some journalists after a press conference in Enugu with these group of persons, came to His royal Highness place in Obeagu- Ugwuaji to verify before they publish the information.

“It is a known fact that, all lands belonging to the concerned six Communities after the creation of Obeagu-Ugwuaji Autonomous Community had in the past been demarcated and gazetted by the State Government through the State Boundary Commission situated at the Deputy Governor’s office and it is a public document for anyone who cares to know.

“Again on 7/12/2022, the same group of persons called some few journalists and had a press conference and reiterated their claims.

“While some journalists ignored the malicious and mendacious information for publication, others went into more investigation to verify and some without recourse to how damaging this report could cause the reputation of the Royal family or confirming the information how true it was, went ahead and published.

“Obviously, this is a pure example of unprofessionalism in journalism and wicked people who are bent on defamation and character assassination,” he said.

The palace scribe said the Igwe does not engage in land sales as being speculated.

“Emphatically, and as a matter of policy, HRH Igwe Ikenga and family do not engage in land business or dealings as such powers are adjudicated to the Chairman Power of Attorney, the President General of the Community and the legal representative of the Community.

“It is disheartening to state that HRH Igwe Ikenga and family whose name is a reference point for hard-work, diligence and honesty would lend his reputation built steadfastly over the years to acts of such accusations which he must now stoically suffer while clearing his name,” Nyia stated.

He advised the general public to “resist the urge to buy into media trial/sensationalism which is unsurprising but regardless harmful to the course for the truth which His Highness stands for.

He also said that the Igwe, “was willing to set himself up for investigations by honouring any invitation by Government agency/security.

“Also, the alleged victims/persons/group should be in attendance when such meeting is scheduled,” he said.

He urged the police and other relevant government institutions to try to bring those maligning the Royal family to book.

“Finally, we are hopeful that all concerned to carry out its investigation thoroughly to ensure that characters attempting to bring the Royal family into such ridiculous activities must be brought to book,” he said.