By EditorDecember 12, 2022No Comments3 Mins Read 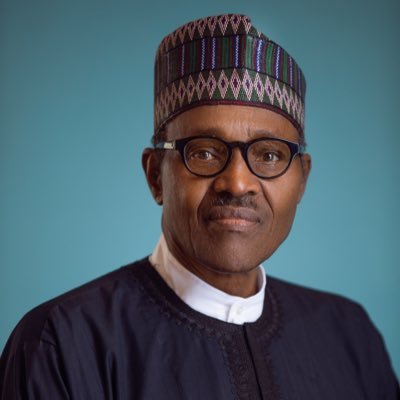 Foundation for Environmental Rights Advocacy and Development (FENRAD), has criticized President Muhammadu Buhari’s anti-corruption war, alleging that it is ineffective and selective.

FENRAD which gave the verdict at a press conference in Umuahia, Abia, said it had carefully reviewed the anti-graft crusade mouthed by Buhari’s administration in the past seven years, and discovered that corruption had remained endemic in the country “despite the noise” about the war against the monster.

The pro-democracy and environmental advocacy group said it was ridiculous that Nigeria still occupied a high place in the global corruption index under the watch of a government which makes so much noise about anti-corruption war.

FENRAD’s Executive Director, Comrade Nelson Nwafor, at a press conference to mark this year’s Anti-corruption Day (IACD), accused the anti-graft agencies of shielding corrupt government officials and cronies of the government in power while using those in the opposition parties as scapegoats.

The pro-democracy group wondered why nothing was heard again about some high profile corruption cases involving some persons close to power.

According to a statement read by Benedict Anaebo, FENRAD claimed that instead of abating, corruption has rather become a monster under Buhari’s watch.

“It is alarming that Nigeria does not rank among countries with low incidences of corruption yet. The Transparency International (TI), 2022 corruption perception index (CPI) report  ranked Nigeria 154 out of 180 countries.”

“Both public sector and private sector corruption increased in an unheard-of scale in the last seven years. Corrupt officials now use ridiculous tactics not only to cover their tracks but also to evade justice.

“Animals like rodents, reptiles and primates were reported to have swallowed monies conveniently stashed in official vaults.

“Perceived corrupt officials being questioned by lawmakers slump, are rushed to hospitals and cases closed or are discontinued.”

Such practice, according to FENRAD, will rather encourage corruption.

FENRAD equally accused Buhari of lopsided appointments which the pro-democracy group says is another form of corruption.

It also told President Buhari to stop exonerating the Federal Government from the cause of 70% poverty rate, which he blamed on the State Governors, insisting that both tiers of government are culprits.