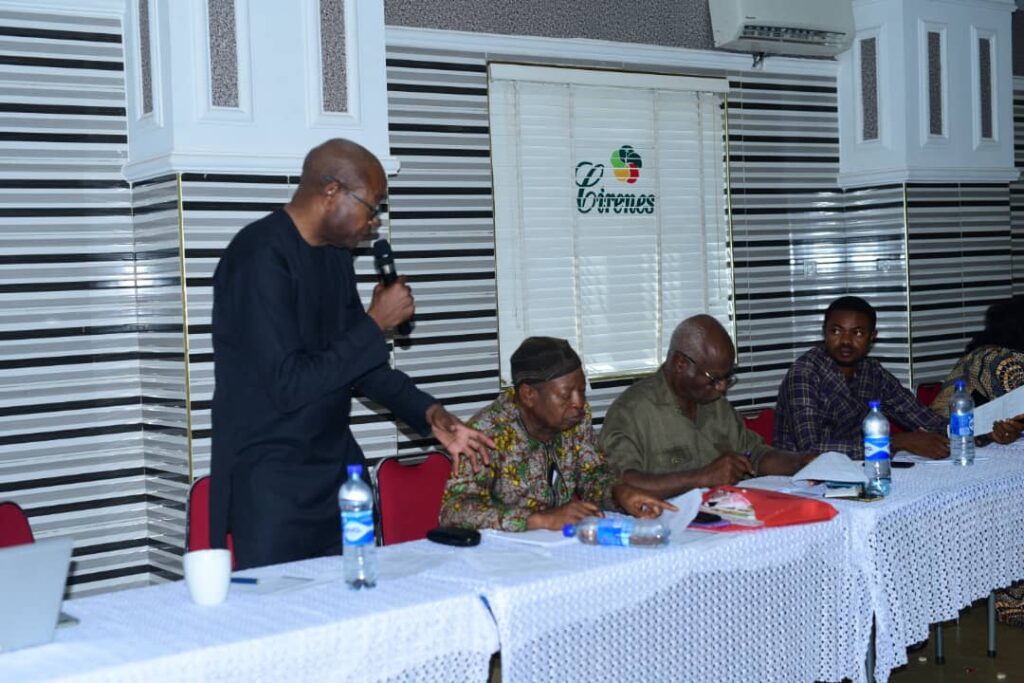 Stakeholders in Ebonyi State have called for measures to ensure sustainability of the interventions being supported by the United States Agency for  International Development (USAID) State Accountability, Transparency and Effectiveness, (State2State) Activity in the state.

The stakeholders comprising senior government officials and members of Civil Society Organizations (CSOs) who constitute the State Transformation Committee (STC) made the call  during the STC’s Quarterly Meeting which held at Cirenes Hotels Abakaliki.

He further stated that the objectives of the Quarterly Meeting were to review the effectiveness or otherwise of the STC support, identify ways of strengthening their support and to develop an implementable action plan for a more effective and sustainable STC support to USAID State2State Activity implementation in the State.

In his opening remarks, the STC Co-chair (civil society), Mr. Ewah Otu Eleri, thanked the USAID State2State for its numerous interventions in the state which are beginning to yield impactful results, and pledged the continued support of the STC to the USAID State2State Activity implementation.

In his presentation, the USAID State2State  Citizen Engagement and Capacity Building Specialist, Dr. Ibiam Azu noted that there is the need to guard against distractions that may arise due to the political transition period in the state.

The high point of the meeting was the development of a robust Action Plan to achieve a more effective and sustainable STC support to the USAID State2State Activity implementation in Ebonyi State.

Four sub-committees were set-up at the end of the Committee’s deliberations as part of the implementation plan.