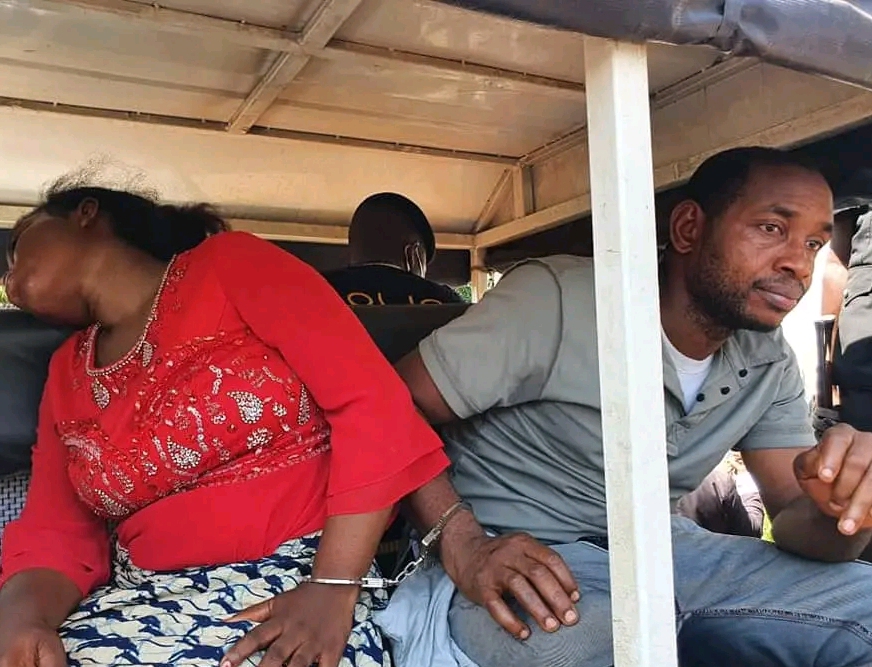 The Women Aid Collective (WACOL) has commended Hon. Justice A.C Ogbuabor of the Enugu State High Court 10,  in respect of the case of Child Abuse and neglect of a 10 year old Miss N.

The Founder of WACOL, Prof. Joy Ezeilo, made the commendation at a Press briefing in Enugu.

She said that the organisation was committed to ending violence against women and children.

“WACOL is appalled that the monster of abuse still rears its ugly head in our society.

“This calls for serious concern, call for action and solidarity support to checkmate this menace,” she said.

She recalled that, “in July 2020, a formal complaint was lodged at the WACOL head office in Enugu, regarding the maltreatment and torture of 10-year-old  Miss N, by one Mr. Jude and Mrs. Ifeoma Ozuogu, who alleged that the young lad caused the fall of their baby at their Enugu residence.”

“The couple, in their wickedness of heart descended heavily on the young N, burning her skin with a hot pressing iron, drilling a nail into her head, and inserting pepper into her vagina, after which they locked her up in a toilet.

“These barbaric act of this couple is highly condemnable. It is callous and wicked, and should not even be heard of  in any sane human society,” she said.

Ezeilo said that the case was one out of many that brings to the fore the plight of child domestic workers.

She stated that, many children  have been robbed of their childhood by irresponsible, callous and wicked  people, “who coerce them with threats of violence into taking up responsibilities that even adults cannot shoulder.”

“It is pertinent to note that Chapter 4 of the 1999 Constitution of the Federal Republic of Nigeria (As amended) guarantees the rights to the dignity of the human person.

Under Section 295 of the Criminal Code.

“… No correction can be justified which is unreasonable in kind or in degree, regard being had to the age and physical or mental condition of the person on whom it is inflicted , and no correction can be justified in the case of a person who by reason of tender years or otherwise is incapable of understanding the purpose for which it is inflicted.”

“In light of the above provisions of the Law, WACOL lauds the decision of the learned guru, Hon. Justice A.C Ogbuabor in this case of strong human rights concern.

“While delivering judgement in the suit marked NO: HE/121C/2020, between the State (Plaintiff/Applicant) and Jude Ozuogu and Ifeoma Ozuogu (1 and 2 Defendants), the court, presided over by the learned trial judge, Hon. Justice A.C Ogbuabor, convicted the couple on all three counts of inflicting grievous harm, administering noxious and poisonous substance, and employment of a child as a domestic worker, which culminated to a 13 year imprisonment sentence for each of them,” Ezeilo said.

She said that the decision of the Judge was in tandem with justice, and would serve as a deterrent and warning to those who would have fancied such beastly act.

“The Convention on the Rights of a Child (C.R.C), and the African Union Charter on the rights and welfare of the Child (C.R.A), enjoins state parties to safeguard children against all forms of abuse, neglect, and exploitation, including influences that are harmful to their development,” she said.

She said that states must make sure that children are protected from all physical or mental violence, injury or abuse, neglect and maltreatment, including sexual abuse while in the custody of parents, legal guardians or any other person.

“A child has the right not to be subjected to torture or other cruel treatment, and should be protected from economic exploitation and hazardous work.

“Premised on all these, we make bold to say that the Judgment of the Enugu State High Court 10, presided over by Hon. Justice Ogbuabor, which convicted the culprits, Mr. and Mrs. Izuogu is timely.

“Coming at a time when the society can be said to be losing its focus on child right protection.

“Child abuse and neglect are serious public health problems that can have long-term impact on health, opportunity and well-being. It is a community problem, and no single agency has the sole responsibility for dealing with abused children,” she said.