By EditorDecember 17, 2022No Comments2 Mins Read 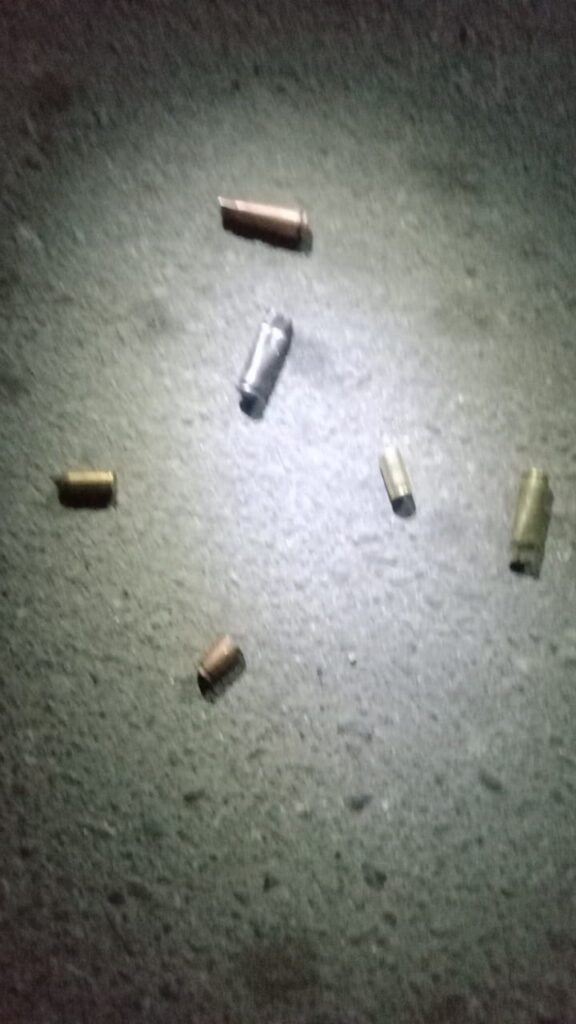 The family of the Leader of the Indigenous People of Biafran, IPOB, Mazi Nnamdi Kanu, has raised alarm over sporadic shooting around the family house at Isiama Afaraukwu Umuahia, Abia State.

He said  that some armed police personnel arrived in front of the family house and started shooting sporadically.

According to him, the reason for the shooting is not yet known.

He called on the Nigeria police authorities to call their men to order, saying they should be held responsible for whatever that happens to the family.

An eye witness who simply identified himself as Michael, said that the police personnel who drove in a Hilux, came from the gate of the Commissioner of Police in the neighbourhood.

He said that when they were accosted they could not offer any cogent reason for their mission and later returned to their base.

Michael said that the shooting created panic around the vicinity as people fled their homes.

He said that they were now living in fear over the intimidation by security agencies.

But when contacted, the Police Public Relations Officer, PPRO in charge of Abia State, Geoffrey Ogbonna, said he was not aware of the incident.

Ogbonna, however, promised to make inquiries.