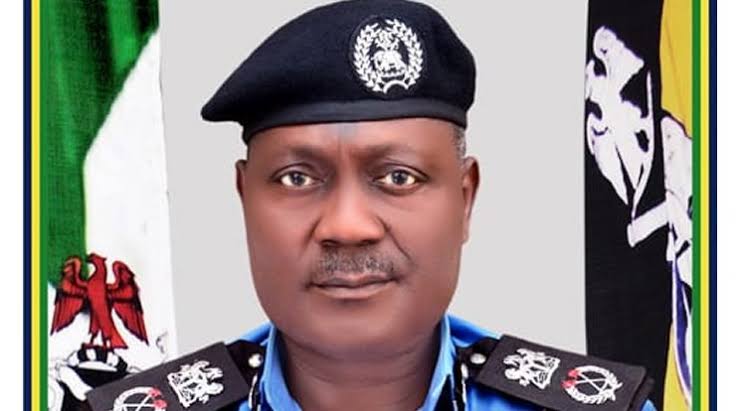 The Police in Ebonyi State, South-East of Nigeria on Wednesday, said its Tactical Team killed gunmen suspected to be members of the outlawed Indigenous People of Biafra (IPOB) and Eastern Security Network (ESN) during a shootout.

It said the shootout happened during a raid on the gunmen’s camp in the state adding that one person was also arrested in the incident.

The Police also said it recovered 13 military hand-grenades suspected to have been fabricated in Russia, among other items.

Spokesperson of the Police,  Chris Anyanwu, said that men of the Tactical Team swooped on the camp of the hoodlums in Umuleje Amaeze, Nkalaha, in Ishielu Local Government Area of the State.

Mr  Anyanwu said that one of the suspects arrested during the last raid on the IPOB/ESN camp also in the State, who was assisting the Police in investigation, led the team to the hideout of the hoodlums in a very thick forest, revealing that there were a lot of IPOB/ESN camps within and around the State.

The Police Command spokesperson stated that when the detectives were moving into the camp, the hoodlums sighted them but unknown to the criminals, the team had strategically planned on how to swoop on them.

He added that the hoodlums saw the first set of the operatives and opened fire on them and while they were doing that, the Tactical Team cordoned off the area and with superior fire power the criminals were subdued.

He pointed out that two of the hoodlums had fatal bullet injuries, two were neutralised on the spot, while others ran into different directions.

He noted that the day the men of the Command invaded the hideout of the hoodlums was the market day of the community.

He added that some of the hoodlums who ran into different directions went into the market and were shooting sporadically and looting the goods of the traders in the community.

Mr Anyanwu maintained that the youths of the village in collaboration with the Vigilante apprehended one of the hoodlums whom they were calling Unknown Gunmen and handed him over to the Police.

He said that men of the team destroyed the camps of the hoodlums and recovered items they used in unleashing mayhem on the people of the area.

He said that items recovered from the camp included 13 Military hand grenades suspected to have been fabricated in Russia.

The Police spokesperson said that the hoodlums also engaged in the sale of arms stolen from Police formations during attacks.

He noted that youths of warring communities also take arms acquired illegally to the hoodlums, which they use to carry out their nefarious activities.