By EditorDecember 25, 2022No Comments3 Mins Read 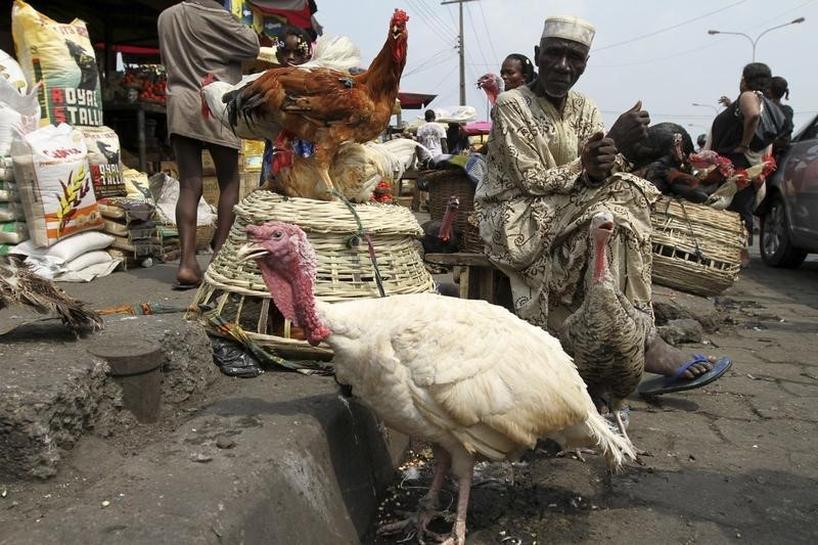 Residents of Enugu, capital of Enugu State, have decried the high cost of life chickens as they prepare to celebrate this year’s Christmas.

They barred their minds in separate interviews with the Ikengaonline in Enugu.

Ikengaonline reports that, prices of chickens ranged between N5,000and N15,000 depending on the sizes and weight.

Mrs Anastasia Nwobodo, a resident told our correspondent that she came to Garki market to buy chicken of N4000 but was surprised that she could not find any.

“I and my husband agreed to buy a small chicken to celebrate Christmas but to my greatest surprise, there was not a chicken for N4000, no matter how small.

“I decided to buy pork meat to celebrate anyhow at least for the sake of our children,” she said.

Another resident, Mr Erasmus Nwadike, also lamented the high of cost birds in the market, saying that though he expected the increase but not as much.

“I knew that it is not going to be easy due to several factors including increase in petrol price and high cost of feeds but not as much it is today.

“Things are just too expensive, imagine that I bought a chicken for N10,000; something that ordinarily would have just cost N4000 highest.

“It appears things are just being made worse in Nigeria everyday, I don’t know where we are headed,” he said.

Nwadike, who is a senior civil servant said he was worried about what becomes of Nigeria if things continue this way.

“Are we really going to survive it, let’s see,” he asked.

For Mrs Esther Nnolim, chicken has become a no-go-area this Christmas.

Nnolim said that, she has decided to celebrate in a low-key manner this year.

“I have decided to celebrate low this year because, after Christmas celebration comes school fees.

“I cannot afford to buy chicken N10,000 because, as a family of seven, it cannot take us far. And by January you start talking of school fees,” she said.

A poultry farmer, Mr Innocent Nnam, however, blamed the high cost of chicken this year on factors such as cost of feeds, cost of transportation and high cost of things generally.

“Last year by this time, the costliest of my birds was between N7000 and N800p but the general cost of  bringing birds into the market is higher now, such that, we are just trying to make ends meet,” he said.

Ikengaonline recalled that, a size of Turkey that was sold for N10,000 last year is sold around N30000 this year.