By EditorDecember 26, 2022No Comments2 Mins Read 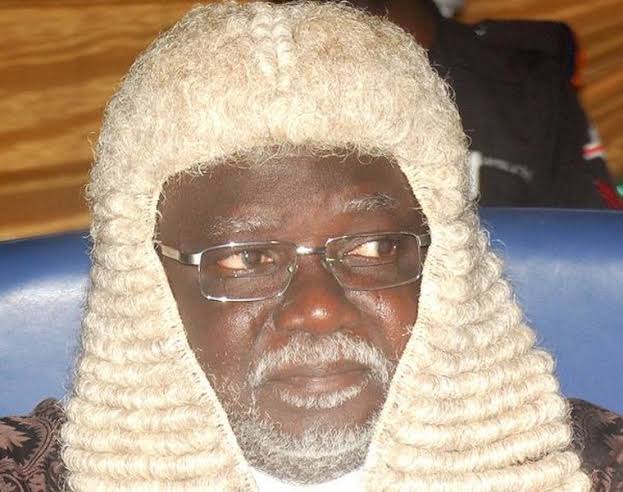 The plaintiff who addressed the press in Aba, said he decided to drag the duo to the court in order to correct the anomaly and and restore the inherent respect for seniority in the legal profession.

He insisted that the procedure for selection of judges through the Judicial Service Commission (JSC) sending selected names for screening must follow order 3 rule 4 of the 2014 revised NJC guidelines.

He said that in the 2022 selection process in Abia, some names were smuggled into the list after Aba NBA had vetted the six persons on the list sent them.

Onweremmadu, who was Aba Bar Vice Chairman from 2020 to June, said Aba NBA received a letter from ABJSC in April 2022 giving them six names to screen and comment on for appointment of judges in Abia.

“After we did the screening and the recommendation, another list which had more names than the six we screened was forwarded to the NJC.

“I saw several names that never appeared for the screening and recommendation by the NBA on the list forwarded to the NJC.

“I then asked, how can we screen just six names and more than 15 names were forwarded to the NJC for appointment as judges? That’s not how it should be.

“Remember when someone is made a judge, he deals with the future and lives of so many persons because judges are like God in their court and their rulings are obeyed.

“So the appointment of judges is not anyhow business; the persons must be credible and competent, fit and proper,” he said.

Onweremmadu who said  he had earlier written the NJC on the matter, explained that he went to court for fear that they might not respond to his letter.

He said that issues of corruption bedeviling the country cannot be to  allowed to permeate the last hope of the common man which is the legal profession.

He urged Nigerians to continue trusting the judiciary to deliver on its mandate of handing justice to residents.