By EditorDecember 27, 2022No Comments1 Min Read 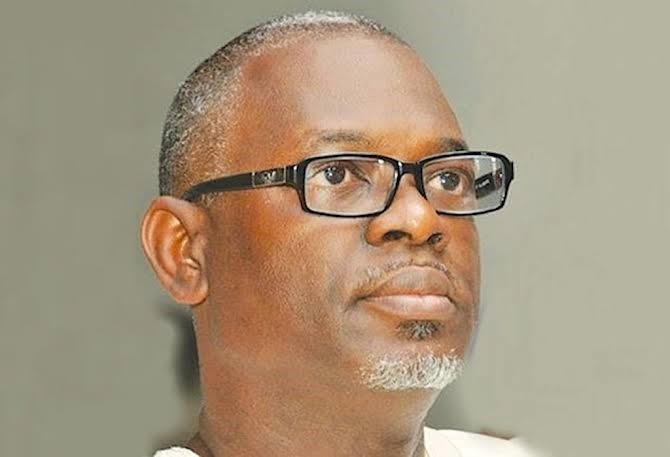 The presidential candidate of Labour Party, Peter Obi, has appointed Bashorun Akin Osuntokun, a former Political Adviser to ex-President Olusegun Obasanjo, as the Director General of his Campaign Organization.

Osuntokun is a replacement for Dr Doyin Okupe who resigned last week after he was convicted of money laundering charge by an Abuja High Court.

He was also a former Managing Director of the News Agency of Nigeria.

National Chairman of LP, Julius Abure, announced the appointment Tuesday in Abuja  after a strategic meeting which had members of the National Working Committee and several political candidates of the Labour Party in attendance.

He said the choice of Osuntokun was reached after wide consultations with party stakeholders across board.

The LP National Chairman expressed confidence in the capacity of Osuntokun to deliver, describing him as a “worthy and trustworthy replacement for Okupe.”

Ikengaonline checks revealed that until his latest appointment, Osuntokun was

the South-West leader of the Labour Party, a position he assumed after defecting from the main opposition Peoples Democratic Party, PDP, in August.