By EditorDecember 31, 2022No Comments1 Min Read 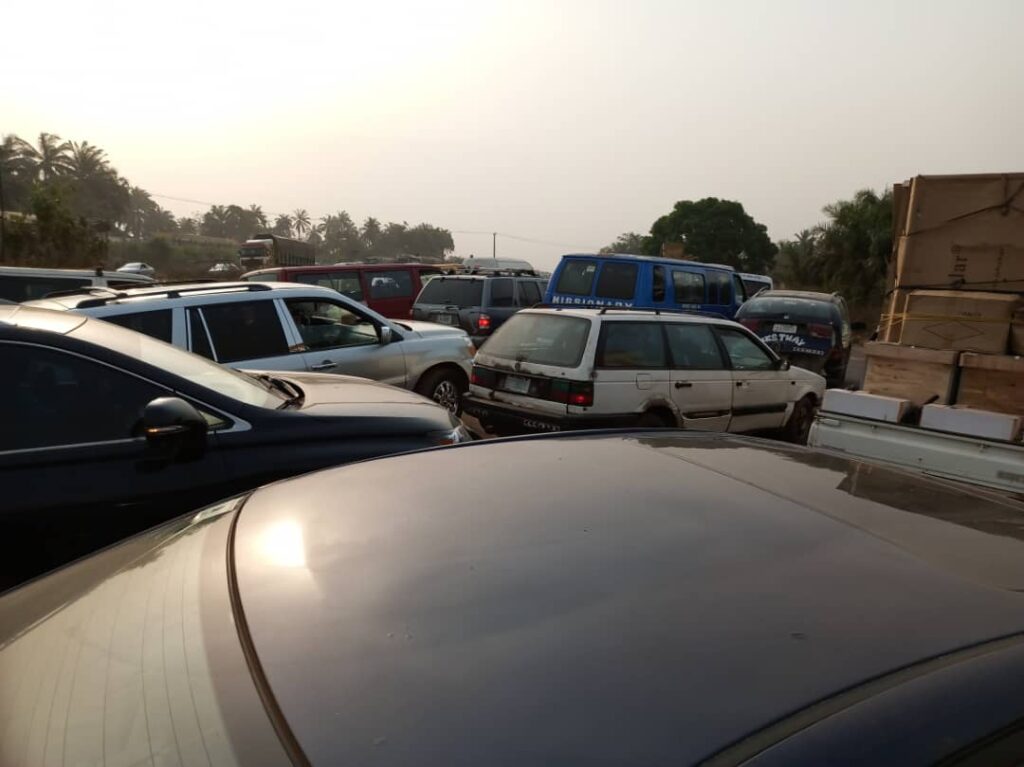 The situation led to the blockage of the dual carriage way at Limca Junction Okigwe, resulting into diversion of traffic into local routes.

The town itself was virtually deserted as residents scampered to safety.

Shops and markets in the town were forced to close as everyone fled to stay out of trouble.

The situation was very chaotic as both residents and travelers en route Okigwe town were seen in panic mode.

It was not yet clear what led to the alleged clash between unknown gunmen and security operatives but there was a heavy presence of the military on the Okigwe area of the expressway.