Foundation vows to re-write history of Abia community through education

By EditorJanuary 4, 2023No Comments3 Mins Read 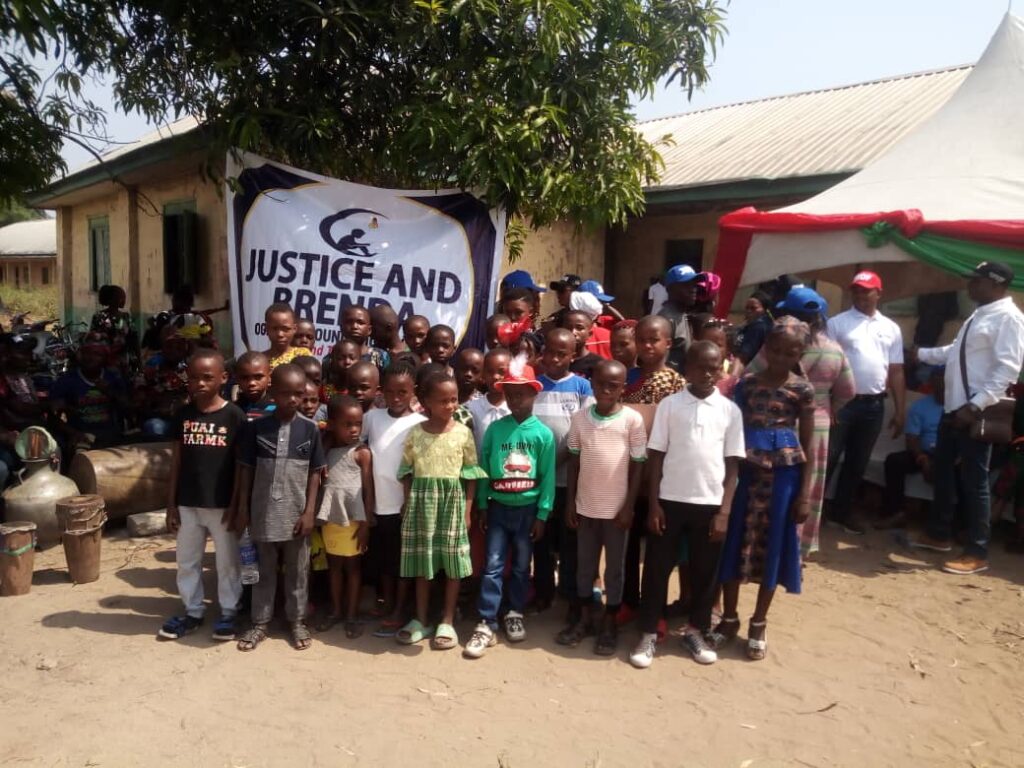 Justice and Brenda Ogbonna Foundation (JBOF), has vowed to re-write the history of Abala-Ibeme community in Obingwa Local Government Area of Abia State, through promotion of education.

Consequently, it announced the extension of its annual scholarship scheme to five additional villages to promote education among youths in the area.

There have been cases of violent crimes in the area, an ugly development the foundation has vowed to change.

The high rate of criminality in Abala is usually blamed on under development and low level of education in the community.

Bent on changing the narrative the Foundation awarded scholarship to 60 indigent students drawn from various schools in the community.

Announcing the scholarship at Abala Primary School,  Director of JBOF, Mr Justice Ogbonna said time had come  for Abala to witness a positive change through education.

He said that the communities in Abala would not be known for the wrong reasons, vowing to stop at nothing in midwifing a new dawn through education.

The scholarship, according to him, covers tertiary education of the beneficiaries, hinting that the foundation will kick off its entrepreneurship skill acquisition programme for the youths of Abala-Ibeme which will equally be extended to other communities in Obingwa.

He explained that the foundation which was established eight years ago, was borne out of the desire to empathize with the economically-disadvantaged folks.

Ogbonna who recalled his childhood experiences, said the Foundation would stop at nothing in changing the narrative of Abala and making the community a referral point for positivity.

“We saw what our people while growing up were passing through. Most of us at that time could not go beyond primary school because most parents were unable to fund their children’s education through primary school.

“You know that any community that lacks education lacks development. If you want to destroy a people, you, first of all, deny them education. So, my wife and I sat down and decided we had to contribute something to make our land better.”

Speaking at the event, National President of Abala Ministers’ Forum and the lead Pastor Assemblies of God Prefab Owerri, Imo State, the Rev. Chinedu Ekwenye, applauded the foundation for its intervention which he described as “divine.”

The cleric urged the foundation to sustain the gesture, saying that God is using it to re-write history.

“This foundation has completely changed everything about my town Abala. With what JBOF is doing in Abala-Ibeme, a town seen to be deep down Abia boundaries that’s hardly remembered, our history will change for the better.”

He urged other privileged sons and daughters of Abala-Ibeme to emulate the exemplary steps of the Foundation.