By EditorJanuary 7, 2023No Comments2 Mins Read 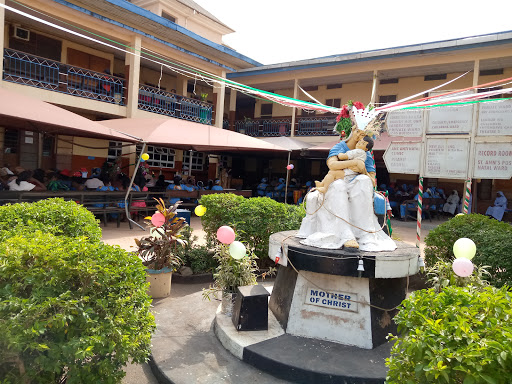 The Mother of Christ Catholic Hospital in Enugu has been involved in allegation of fraud following a N1,000,000 New Year gift by Gov. Ifeanyi Ugwuanyi of Enugu State.

Ikengaonline investigation shows that, the Governor visited the hospital the new year’s eve as is the custom, and was led to the women and children’s ward to receive new year babies.

Ugwuanyi, after exchanging pleasantries with the women and their newborn babies, was said to have asked the women, how many they were.

It was reported that they said they were 8 (eight) of them and he (the Governor) asked his protocol to give them One Million Naira for their babies, and the women rejoiced and thanked him.

At that juncture, the protocol handed over the money to one of the Reverend Sisters who was in the ward for proper sharing of the money to the women.

Ikengaonline was told that, as soon as, the Governor left, the Rev. Sister took the money to their office and kept mum.

All efforts by the concerned women to collect the largesse proved abortive as the Rev. Sisters in the hospital claimed the money was given to the hospital and not to the babies.

When the women protested, the hospital management was said to have given them N20,000 each, which they rejected and insisted that the hospital must give them their money to share.

According to one of the women: “The hospital is now claiming that they were the one that invited the Governor, whereas the Governor came, and after going round to greet us, he asked us, how many were we, and we said 8 (eight).

“It was then he turned and directed one of his aides to give us One Million Naira. We are surprised that, the Rev. Sister now claimed the money was given to the hospital.”

She went further to reveal that the management of the hospital have been playing hide and seek since then.

All efforts to reach the hospital management failed as none of the reverend sisters was ready to speak on the matter.