By EditorJanuary 7, 2023No Comments1 Min Read 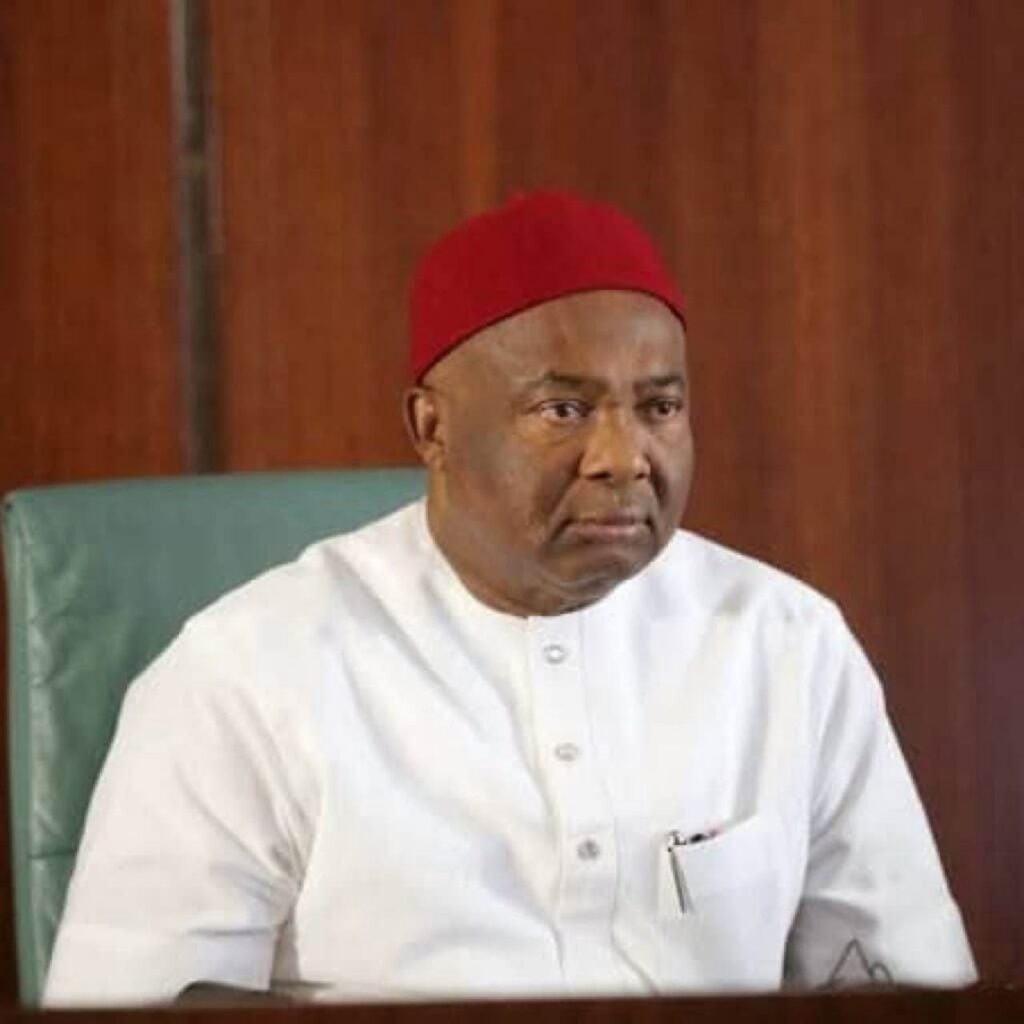 The Imo State Governor, Hope Uzodimma, on Saturday said he has signed into law the Executive Bill legalising the Imo State Council of Elders.

This was made known to newsmen by the governor’s new media department led by Amaka Okafor, in Owerri, after an interaction between the governor and the council of elders at the Government House in Owerri.

According to them, “While commending their times and sacrifices, the Governor enjoined them to speak to the conscience of the political class of the opposition to allow peace to reign in Imo State.

“He added that the interest of the Government is to improve the welfare of its citizens, rebuild dilapidated infrastructure and ensure peace and security.

“I will not preside over a State that will be destroyed by non-state actors; I pray wise counsel prevails for the betterment of Ndi-Imo.”

They also said the Chairman of the Imo State Council of Elders, HRM Eze Dr Cletus Ilomuanya, appreciated the Governor for his goodwill and support for the council with the free hand to run their affairs and reiterated their promise to continue to work for the expectations of the public.