By EditorJanuary 8, 2023No Comments3 Mins Read 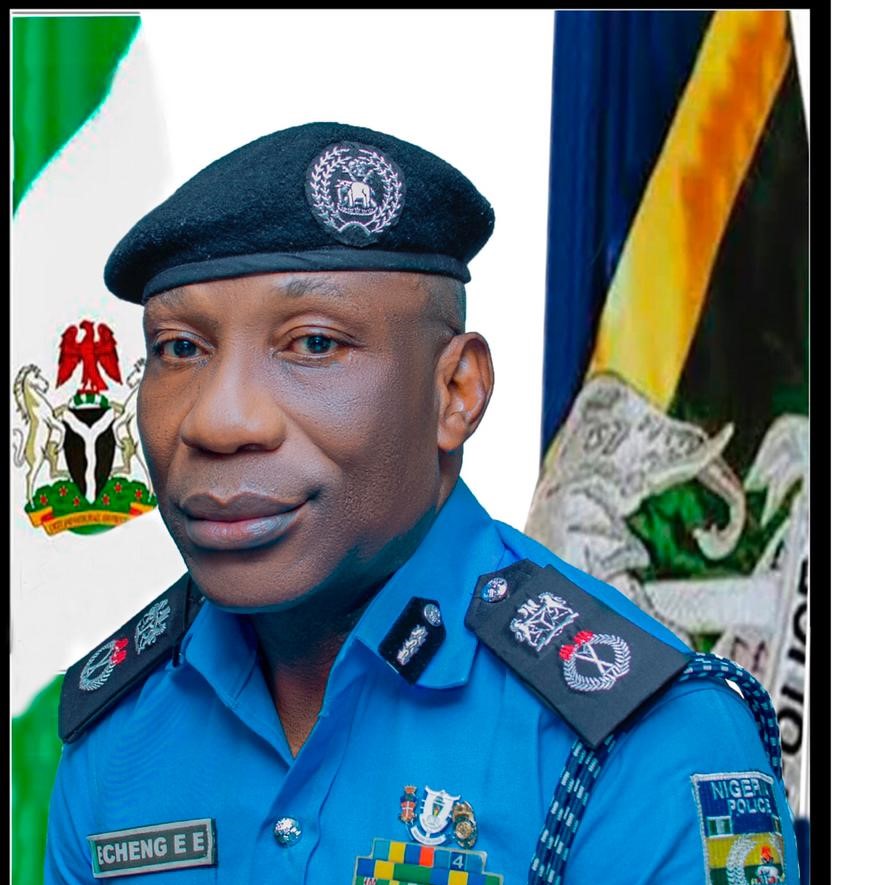 The Anambra Youth Vanguard (AYV) has  accused security operatives in Anambra State of not doing enough to confront the raging kidnappings and killings currently witnessed in the State.

The group decried the high degree of crime in the State especially the kidnappings and outright killings of innocent people.

The youth in a statement released in Awka, the State capital, yesterday, argued that in the last three months of 2022, from October to December, more than 91 kidnappings took place in the State, lamenting that some of them resulted in the outright murder of the victims, while others who were lucky paid their way out with huge amount of money as ransom.

Irked by this development, the youth group called for an overhaul of various departments of the State Police Command that have to do with crime especially the Anti-Kidnapping Squad.

The group in the statement signed by their chairman, Bar Nnamdi Onaya, lamented that the State has been under siege by criminal elements and it appears that the security operatives have lost grip and therefore helpless in confronting these criminals.

The youth group stated that from the investigation they conducted in the State, the entire Anambra South and Anambra Central might have been taken over by  criminal elements.

It condemned the brutal murder of Obosi PG and nine others on January 2, 2023

Giving a breakdown of the activities of criminal elements in the State the youth group said that in Umeoji alone, Idemili North, there are about four kidnapping gangs; Ideani, three kidnapping gangs; Oba-Mili John in Ojoto, two; Nkpor, Old Road, three; Nnobi-Oraukwu, two; Ezinfinite-Uga, three; Oraukwu-Ekwulobia, one; Oraukwu-Uga, two; Obosi, four groups; Nkpor-Ogidi, Building Material Market three. They said the entire areas have so many gangs and therefore they are danger zones.

They said the other criminal gangs are operating in other parts of the State, lamenting that “security operatives in the State are not doing enough like their counterparts in Imo State, who have had breakthroughs in the fight against kidnapping and other criminal activities in the State.”

They called for the immediate removal of t the Commander of the Anti-Kidnapping Squad of the Anambra State Police Command, Patrick Agbazue, a Chief Superintendent of Police (CSP).

The group said Agbazue who has been a former Special Anti-Robbery Squad Commander before it was changed to the State Criminal Investigation Department (CID) Annex, Awkuzu, has been the Anti-Kidnapping Commander for about four years in the State

The group also said he should give way for other officers to try their best, lamenting that his local government area, Ihiala, is the worst hit by criminal activities going on daily in the local government unchallenged.