I’m worried 2023 polls may be canceled – CAN chair 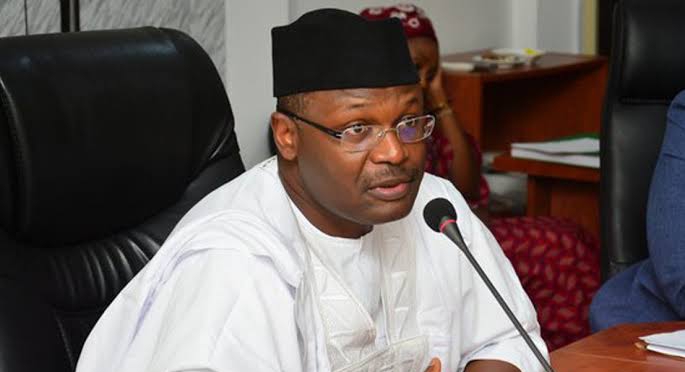 This is as he absolved members of the Indigenous People of Biafra, IPOB; as well as the operatives of the Eastern Security Network, ESN; of any involvement in the attacks on INEC facilities in the South-East, insisting that mischievous politicians should be interrogated over the ugly development.

The CAN boss who spoke with Ikengaonline said that some anti-democratic forces holding the country down were bent on perpetuating their hold on power.

He said that the same dark forces were behind the continued attacks on INEC facilities while pointing accusing fingers on agitators just to divert attention.

He said: “IPOB and ESN are not behind the attacks on INEC facilities in the South-East. Those masterminding the attacks are using unknown gunmen.

“It’s the Federal Government that is after the INEC Chairman because they are trying to make him shift grounds on the conduct of the 2023 elections but he appears bent on doing the right thing. They didn’t understand the Electoral Act which was signed into law. But now it’s beginning to dawn on them that it’s not going to be business as usual.

“So, they are not happy about it because they want to win by all means. The way I see things, they might even cancel this election.”

He called on Nigerians to be vigilant, and resist any attempt to manipulate the forthcoming polls.