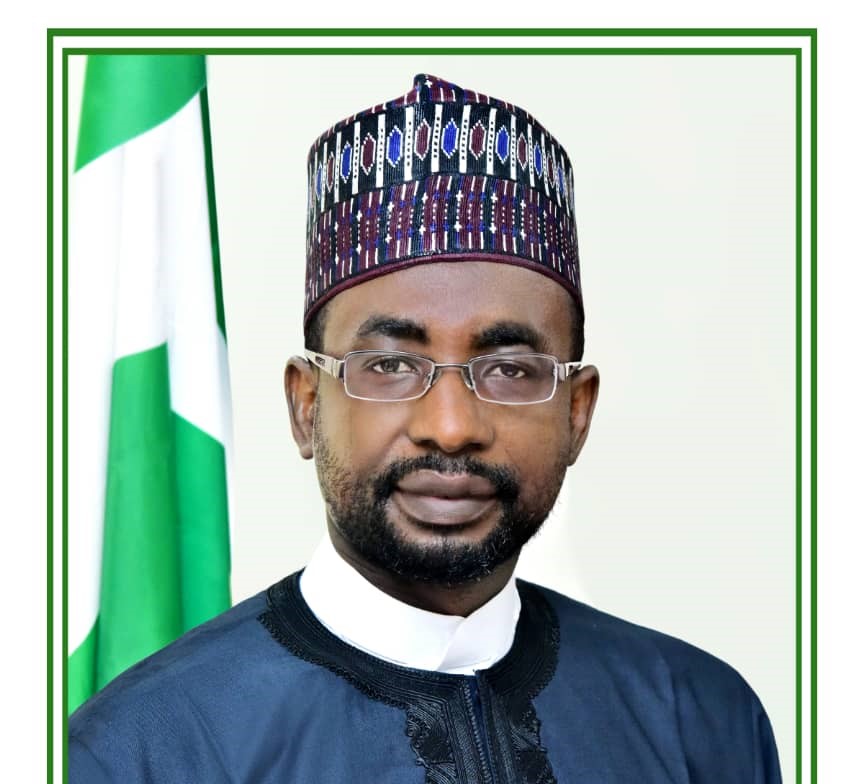 He said this on Wednesday while declaring open a one-day digital journalism and fact-checking workshop organised by NITDA in collaboration with NUJ and PRNigeria in Enugu.

Represented by, Mrs Hadiza Umar, Head of Communication and External Affairs, he said the workshop was designed to reawaken journalists on the dangers of fake news, especially before, during and after elections.

“The Theme of this workshop: “Imperatives of Digital news Verifications for 2023 Election,” is apt considering that the 2023 election is fast approaching.

“Fake news can mare the forthcoming election, journalists must always try to verify their news before publishing,” he said.

Speaking, the President of Nigeria Union of Journalists (NUJ), Chris Isiguzo, said that the workshop was a continuation of a nationwide capacity engagements spanning 20 states.

“This is in view of the moment of electioneering ahead of the elections.

“We considered it imperative to engage strategic stakeholders participating in the elections,” he said.

Isiguzo said that journalists must maintain high level of professional ethics in the discharge of their duties, especially in the electioneering period.

He urged journalists to always think about the integrity and peaceful co-existence of the country above other considerations.

“Journalists should be guided by national interest in their reportage.

“The media must understand that we operate in a condition where we need to pull our people out of ignorance, poverty and squalor,” he said.

The NUJ president described fake news as one of the greatest threats to democracy, adding that, the NUJ was currently making efforts to rewrite the ethics for journalists.

“This has become imperative in the light of the advent of the social media,” he said.