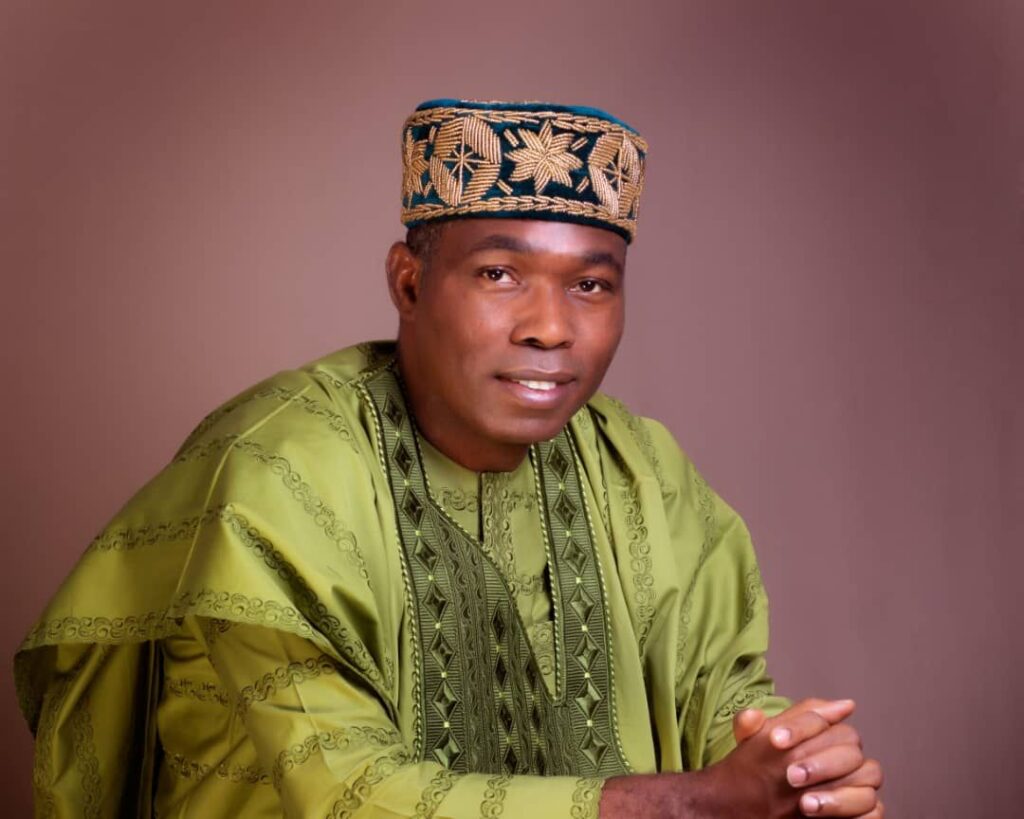 The presidential candidate of the Social Democratic Party (SDP) in the 2023 election, Prince Adewole Adebayo, has said that the endorsement of Peter Obi by former President Olusegun Obasanjo shouldn’t come as a surprise as it is merely a public confirmation of a scheme that the retired General himself planned and executed ab-initio.

On January 1, the former president released an eight-paged letter where he endorsed the presidential aspiration of the Labour Party candidate and called on Nigerian youths to vote for the former Anambra State Governor ahead of Atiku Abubakar of the PDP, Bola Ahmed Tinubu of the ruling APC and other candidates. The endorsement has generated a furor among various political players, with the APC presidential candidate describing the endorsement as worthless.

During a virtual interactive session with Nigerians hosted by Rudolf Okonkwo, the SDP presidential candidate said that he was not surprised by Obasanjo’s action because he was just being true to himself by endorsing Peter Obi.

“It is not reasonable for anyone to pretend to be surprised that he endorsed a campaign which he himself set up, which he has been sustaining and raising funds for,” Prince Adebayo said.

He said that there is nothing new in what Obasanjo has done as he is the de facto DG of the Peter Obi campaign. The two people – the former DG and the one who is there now — represent him.

“In his (Obasanjo’s) mind, Peter Obi is just an extension of his body similar to what he tried to do with the late President Umaru Yar’adua.”

The SDP’s presidential candidate further reiterated his respect for the statesman’s right to support any candidate of his choice. However, he pointed out that Obasanjo’s actions, both in and out of government, laid the groundwork for the country’s current problems.