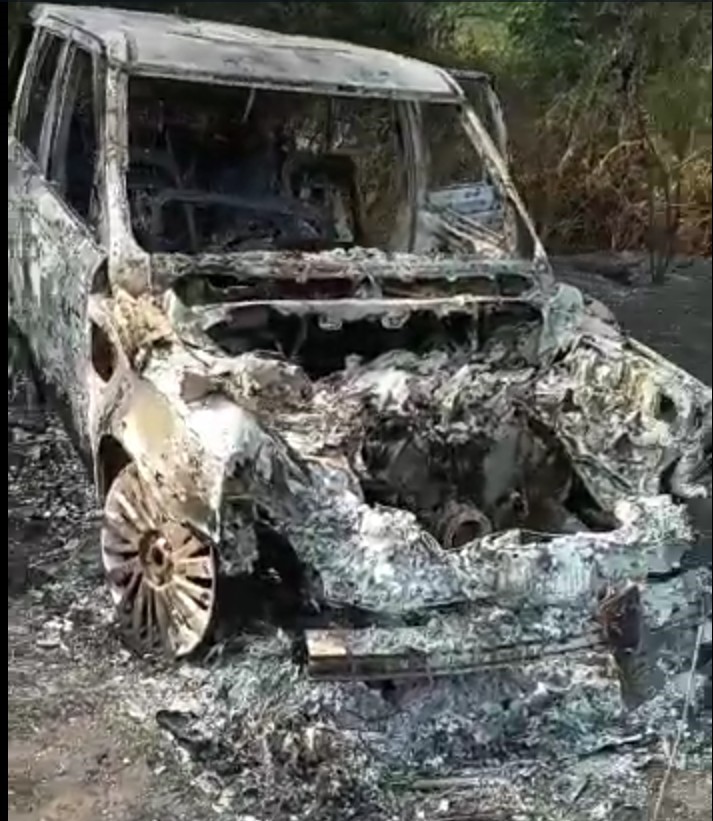 Elderly men, women and youths of Arondizuogu, Ideato North Local Government Area of Imo State, on Wednesday continued to protest over the alleged killings and burning of vehicles by suspected hoodlums in their communities.

The youths were seen on a video that went viral on social media as they marched around the Ideato North communities demanding no further delays for government intervention in their situation.

At the time of filing this report, some of the villagers who could not give reasons for the attacks described some of the killings as “strange happenings” and linked to politics.

The latest was the alleged killing of a young man and a tricycle rider whose names were withheld. It was said to have happened Tuesday night at  Ndiejezie Izuogu in Ideato’s Local Government Area of Imo State.

They lamented the burning of about three vehicles. One of the vehicles’ plate number was given as a YAB-225DY, a Range Rover.

One of the villagers who preferred not to mentioned said: “My brother these killings have been happening for some time. We have cried for help nothing is happening. Even sometime last year, our royal fathers from Arondizugo came out and protested. I saw you were among the journalists that they addressed and pleaded for government’s intervention because this is too much.

“We want the government to come and save us. We don’t need much delay again. We are in pain now. We want an end to these killings and burning of vehicles.

“Many of our roads are not safe now. This is bad; we want help. let us end this killings. We are tired. Why the killings? why these troubles. We want government to end it.”

However, at the time of filing this report, the elders in the various villages were still having strategic meetings to see how to end the reported killings and burning of vehicles.

Imo State Police Public Relations Officer, PPRO, Michael Abattam, was contacted and he was yet to respond.