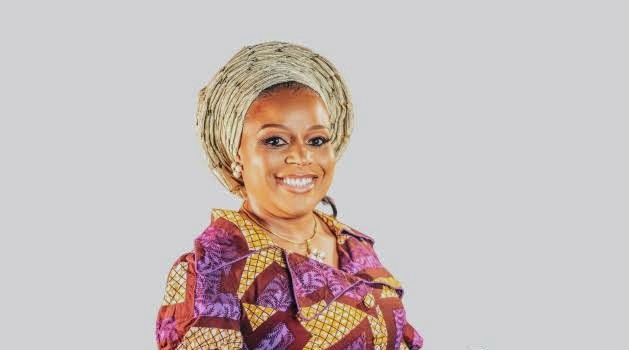 Wife of Anambra State Governor, Mrs. Nonye Soludo, has said that Anambra State will remain uninhabitable for abusers and perpetrators of any form of domestic violence.

Mrs. Soludo stated this in Awka while reacting to the death of Mrs Ogochukwu Anene, an indigene of Umuokpu Village, Awka, Awka South Local Government Area, who was allegedly killed by her husband, Wilson Uwaechina, who hails from Enugu State over a loaf of bread.

The governor’s wife expressed regret at the circumstances surrounding the sad news, noting that authorities are still looking into the case as it is a matter that took place in another state.

She also said that Anambra State Government, through the Ministry of Women Affairs and Social Welfare, will keep close tab on the case to ensure that justice is served.

Mrs Soludo while expressing her worries at such agonizing incidents, particularly when a woman’s life is lost, added that late Mrs Anene’s story represents so many similar incidents that have continued to exist unknown and unabated.

She promised to keep an eye on the progress of the case, insisting that any woman’s life lost to abuse and gender-based violence, points directly to society’s failure to protect the vulnerable gender.

The Anambra First Lady reiterated that the state remains repressive to abusers and other perpetrators of domestic crimes, and urged anyone, especially women, children and girls who are going through any form of abuse to open up to local authorities or anyone around whom they can trust.