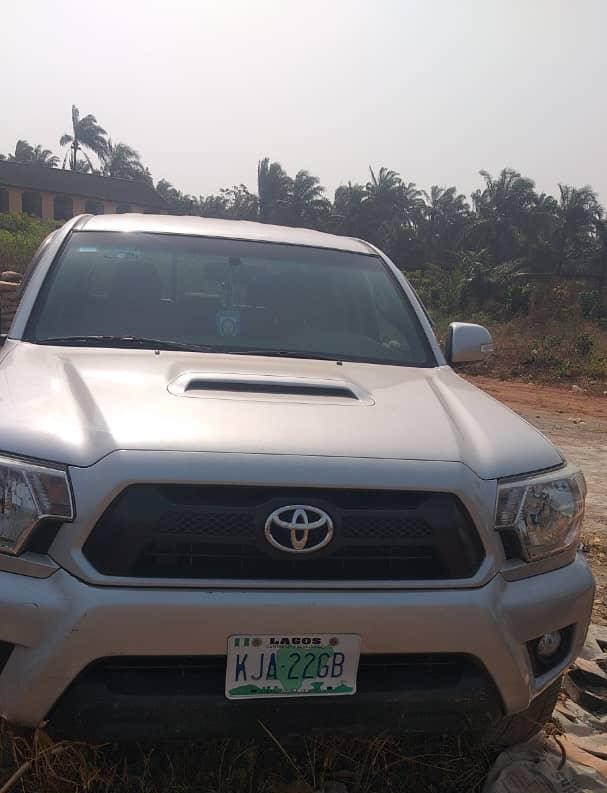 The recovered vehicle by Police

The Spokesperson of the Police Command in the State, DSP Tochukwu Ikenga, confirmed this to  Ikengaonline.

He said: “Today 12/01/2023 at about 7 am, Police operatives while on patrol along Uga- Akokwa Road, rescued one abducted victim and recovered a Tacoma jeep with Reg No KJA 22 GB along Uga Akokwa road.”

He said the operatives sighted the motionless vehicle in a bush along Uga, Akokwa Road opposite a fuel station and on approaching the vehicle discovered a man struggling for breath and with marks of violence all over his body.

He also said the victim had been taken to a hospital where he is currently receiving medical attention and that investigation into the incident had commenced.