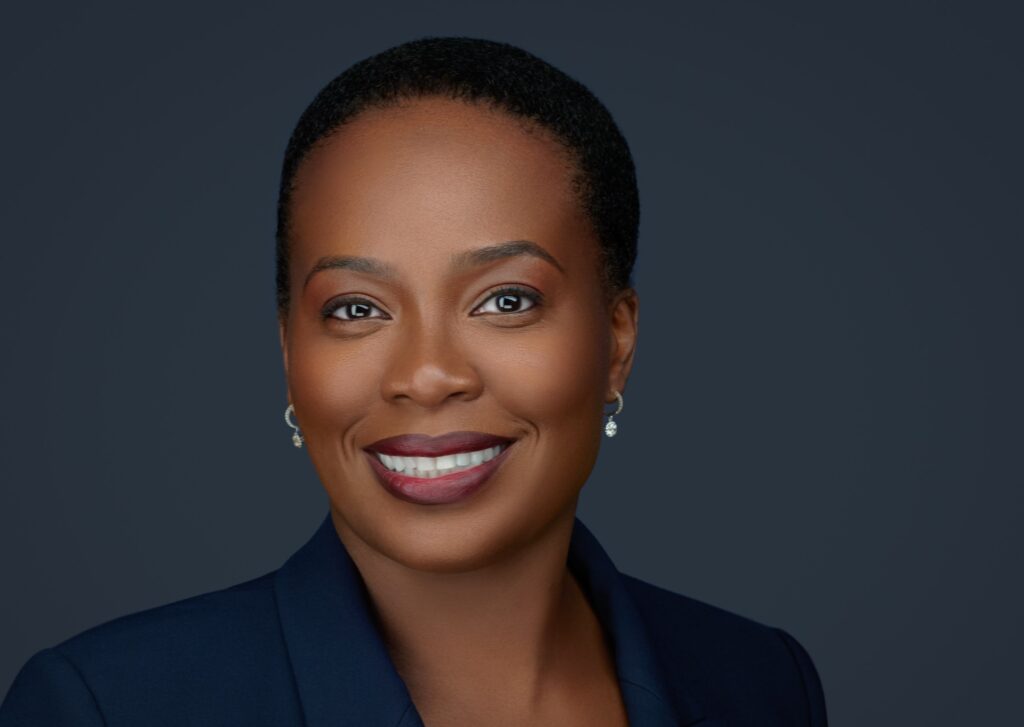 Jersey City Medical Center, an RWJ Barnabas Health facility, in the United States of America, has named Ijeoma, the daughter of the late Minister of Information and Communication, Professor Dora Akunyili, its Chief Medical Officer.

The late Akunyili was also a former Director General of the National Agency for Food and Drug Administration and Control, NAFDAC, whose fight against fake drugs was unprecedented and legendary.

Dr Ijeoma, is the first African-American medical professional to serve in the role, according to  a statement released on the official website of the center.

The President and Chief Executive Officer of the Medical Center, Michael Prilutsky said, “Ijeoma has a wealth of experience and knowledge, and as our Chief Medical Officer, we look forward to creating a world-class experience for every patient at Jersey City Medical Center.”

“I am confident that Hudson County will benefit in a great way from her leadership, and that her presence will have a tremendous impact,” he added.

Meanwhile, Dr Ijeoma has expressed her readiness to bring efficiency and excellence to the table.

“I am grateful for this opportunity, and I look forward to serving the residents of Hudson County and continuing to provide safe, innovative, efficient, and equitable care,” she said.

Continuing, she said: “It is a true privilege to lead the clinical effort at Jersey City Medical Center and to create sustainable health outcomes for our community.”

Ijeoma’s mother, the late Dora, died in 2014 after battling cancer for about two years.

Dr Ijeoma’s father the late Akunyili, also a Medical Doctor who was brutality murdered by unknown gunmen in Onitsha before the last governorship election in Anambra State, hailed from Agulu in Anambra State.