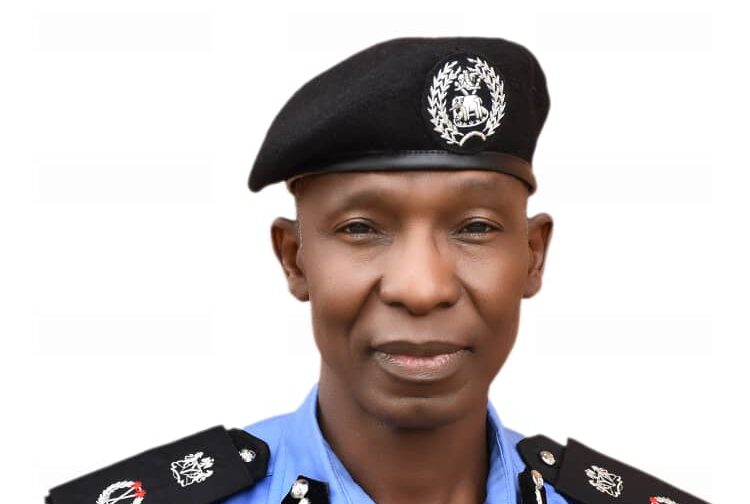 The Police Command in Enugu State says it has begun manhunt for suspected IPOB/ESN renegades who burnt the Independent National Electoral Commission (INEC) office and killed a policeman on duty at Awkunanaw, in Enugu South Local Government Area.

In this regard, the Commissioner of Police, Enugu State, CP Ahmed Ammani, has ordered a discreet investigation and manhunt to fish out the bandits, who in their numbers attacked and set ablaze a portion of INEC Office, at about 9.15pm Sunday.

In a press statement made available to Ikengaonline through the command’s spokesman, DSP Daniel Ndukwe, the CP said the hoodlums were “resisted and repelled by Police Operatives on duty in the Office.”

“In the ensuing gun duel, however, one of the resilient operatives sustained a fatal gunshot injury and was taken to the hospital, where he was confirmed dead, and his corpse deposited in the mortuary for preservation.

“While many of the hoodlums, who had used a suspected petrol bomb to set the security house ablaze, escaped with varying degrees of gunshot wounds.

“The Commissioner, while restating the avowed commitment of the Command to ensure that the deceased Police Officer did not pay the supreme price in the line of duty in vain, has reiterated that the Police shall remain focused and intensify existing inter-agency collaboration towards the protection of INEC’s facilities and ensure the conduct of a peaceful and credible general election in the State.

“The CP, therefore, enjoins citizens of the State, particularly owners of medical facilities, to quickly report anyone who presents a case of gunshot injury to the nearest Police Station.

“He also calls on them to remain vigilant and law-abiding, while assisting the Police with necessary information and intelligence that will lead to the arrest of the fleeing assailants and their likes.”