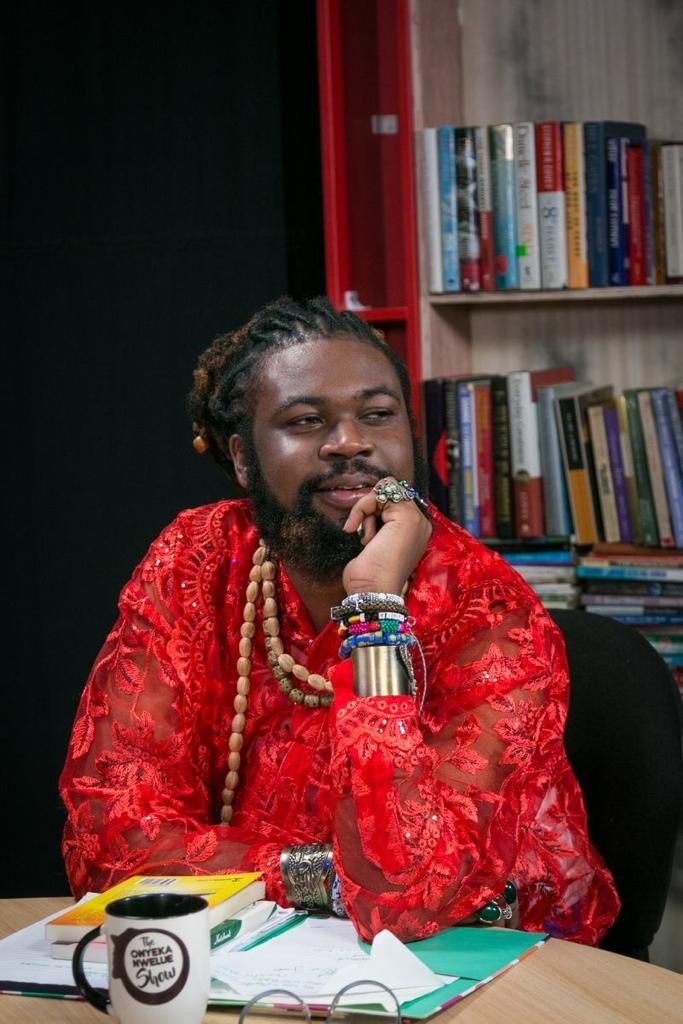 Nigeria-born writer, scholar, and Visiting Professor to the African Studies Center at the University of Oxford, Prof. Onyeka Nwelue, has narrated how members of the Indigenous People of Biafra (IPOB) threatened to kill his parents and other family members because he invited the Governor of Imo State to Oxford to mark the 85th birthday celebration of the founder of the African Writers Series, Professor James Currey.

Professor Nwelue, also an Academic Visitor to the Centre for African Studies at the University of Cambridge, stated this during an appearance penultimate Sunday on 90MinutesAfrica with Rudolf Okonkwo.

He said the IPOB threats against his family started when he posted online his invitation to Governor Hope Uzodinma to attend an event at Oxford commemorating the 85th birthday of the founder of the African Writers Series, Professor James Currey.

According to Prof. Nwelue, the Imo State Governor was invited to the event because Flora Nwapa, the first woman to be published under the African Writers Series, hailed from his state, and he never knew members of IPOB had a score to settle with the governor.

“One of them threatened me on Twitter that he knew my house and that he would take other IPOB members there to kill my parents.

“They started the threats a day after my father died, so out of anger, I told them that I was going to take care of them in my own special way.

“So I reported IPOB as a terrorist organisation to the British Government and I am sure they have dissolved the organisation in the UK.

“I had to act in honour of my late father because I found it disrespectful for IPOB to be threatening him even in death,” the scholar said.

The publisher, who said he has visited eighty countries and have taught for free in dozens of world-class universities including Oxford and Cambridge described IPOB members as “bunch of illiterates,” asking where were they when he started the first Igbo language class and premiered a film of Ojukwu before the war in Oxford.