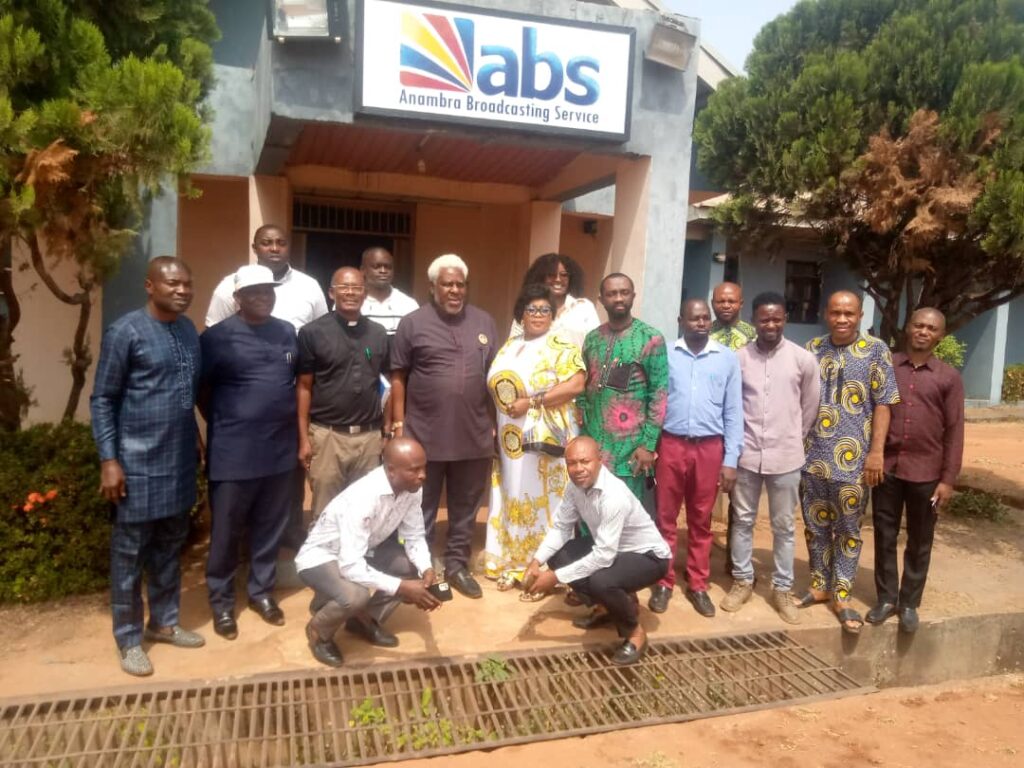 Nigerian Union of Journalists (NUJ) Anambra State Council, and Radio, Television, Theatre and Arts Workers Union, RATTAWU, Anambra State are set to lead the fight against bad leadership and representation in Anambra by organising public debates for the various party candidates in the state.

The event which will be held in collaboration with Society for Equity, Justice and Peace (SEJUP) and Bring It Up Africa, was to save the state from the mistake of electing dubious and corrupt politicians who may be out to inflict misery and misfortune on the masses.

Speaking during a press briefing in Awka, Anambra State capital, state Chairman of NUJ, Comrade Odogwu Emeka Odogwu, said the debate will be held on 1st and 2nd February, 2023, and will involve candidates jostling for Red and Green Chambers, respectively.

According to Comrade Odogwu, the idea of being planned jointly by NUJ and RATTAWU is to throw up the best candidates.

The Anambra NUJ leader noted that during the debate questions on how the candidates will deliver on their mandates will be thrown to them by Journalists from across the state, during which the public will be able to select the best person to represent them after the 2023 poll.

Also speaking, the state Chairman of RATTAWU, Comrade Maureenstone Enujioke, said that the event will be the first of its kind in South-East zone and Nigeria at large, even as she encouraged residents in the state to follow-up the programme through radio, TV and online channels in the state as it will be streamed live on the channels.

On their parts, the General Manager SEJUP, Dr Emma Ezenwaji, and President of Bring It On Africa, Mr Chigbo Nweke, said they decided to partner with NUJ and RATTAWU on the all-important event in the interest of the masses as majority of the masses’ representatives in political positions are incompetent and after their own personal interests and not that of their constituents, an act they said must end for the betterment of the society.

South-East Vice Chairman of RATTAWU, Prince Emeka Kalu, explained that the groups decided to combine efforts to set the pace in South-East and Nigeria, and as well contribute in enthroning good leadership in the country through the programme, and expressed hope that the event will yield the desired result at the end.