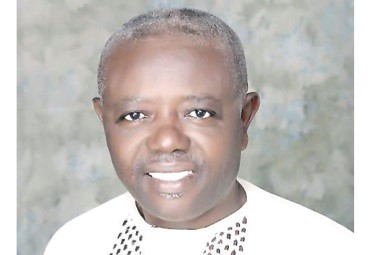 The governorship candidate of the People’s Redemption Party (PRP), for Enugu State, Mr Chris Agu, says he will probe past administrations in the state and anyone found to have defrauded the state will be prosecuted accordingly.

He said this in Enugu during a Town Hall meeting held with some other governorship candidates contesting the March 11 gubernatorial election.

Agu lamented that past administrations in the state had destroyed what the founding fathers of the state built and fought for.

According to him, insecurity, lack of drinking water, non-payment of pension and gratuities, teachers’ salaries among others had become rampant in the state.

He said that the absence of social amenities had led the people of the state into serious hardship and suffering.

“All the industries built by, Sir Michael Okpara have since been abandoned and destroyed.

“Look at the Hotel Presidential Enugu built alongside that of Port Harcourt, it has become a place where one can find the biggest snakes and rats in Enugu.

“It is unfortunate that those who ruled the state in the past 24 years have destroyed the foundation laid by the founding fathers,” Agu said.

The PRP candidate said that with his level of experience, he has the economic blueprint to increase the Internally Generated Revenue (IGR) of the state.

“I will revive the Palm Plantations across the state to generate more revenues for the state.

“I will resuscitate many ailing industries in Enugu State to create employment and job opportunities for the teeming unemployed youths,” he said.

He promised to include women and youths in his administration if elected.