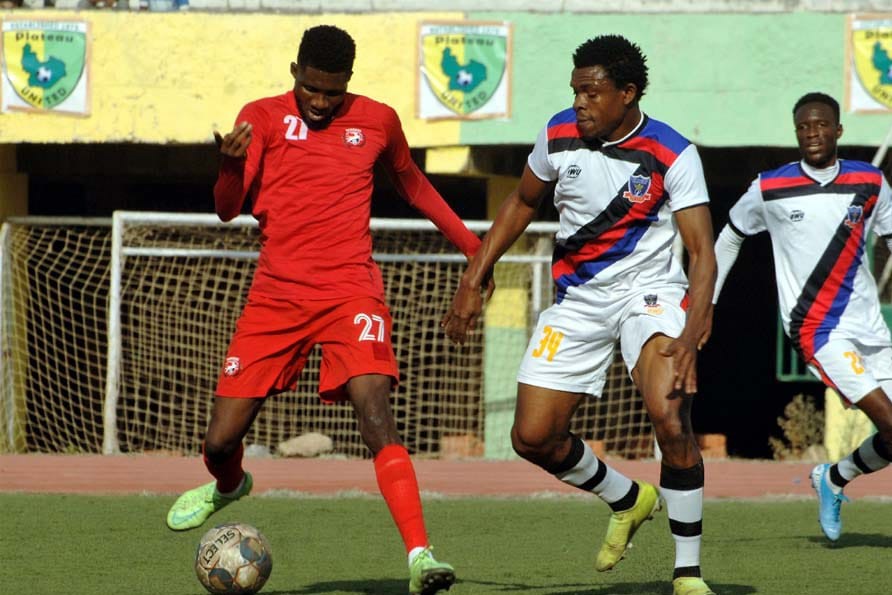 The Flying Antelopes were beaten 1-0 by Lobi Stars of Makurdi in match day 2, group B encounter through a Joseph Atule’ 82nd minute shot at the Jos Stadium, Jos, in far away Plateau State.

Both teams had lost their league openers last weekend and came into the fixture with every hope of winning the encounter.

However, it  was Rangers that settled quicker into the game and would have been a goal up in 12th minutes but forward Elijah Ani failed to connect home a cross from Austin Onyemaechi.

The quartet of Naziru Auwalu, Reuben Bala, Elijah Ani and Austin Onyemaechi continued to push back the host’s back-line but with no goal to show for their efforts as a  combination of quality goalkeeping from Daniel Emmanuel and some misses denied them.

That ensured that the pride of the East of the Niger recorded their second loss of the abridged league season.

In his reaction, Coach Abdul Maikaba of Rangers FC said: “It is unfortunate. We did not play to lose this match. We played very well.

“My boys played perfectly to instructions and I am happy with the performance of the boys despite the loss.

“We conceded the goal against the run of play. All the same, we got our own opportunities but were unlucky not to have scored. That is football for you. We now go back and prepare for our next game.”

“We may have started the season not as expected but if a team can win its first two matches, we can also win our next two games to get back our groove.

“As far as we keep improving in our coming games, I don’t think there is any problem.”

Rangers will next take on Sunshine Stars in a match day 3 fixture at the Awka City Stadium on Sunday, January 22, 2023 by 3pm.