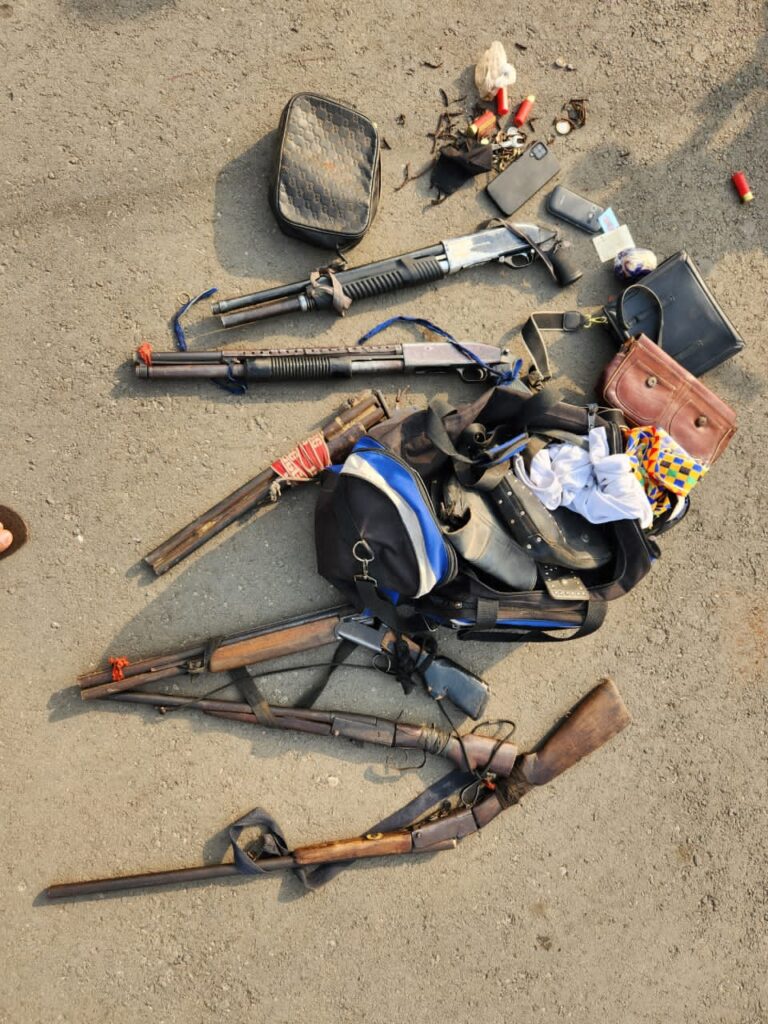 Three suspected members of the Indigenous People of Biafra, IPOB, have been killed while an officer was wounded in a gun battle between the pro-Biafra group and operatives of the Imo State Police Command.

Police Public Relations Officer, PPRO, in charge of the state, Michael Abattam, made this known to newsmen during the parade of some of the lifeless bodies of the suspects at the Command’s headquarters in Owerri, on Thursday.

The police said the incident happened on Wednesday and that they moved into action, based on a distress call they received from the Agwa community that it was under attack by hoodlums.

“The hoodlums attacked the office of the Agwa Central Vigilante group and as they were heading to attack the Agwa police station, on getting there the police tactical team engaged them. The police killed three of the said hoodlums and one of the officers was injured. The police said three vehicles belonging to the hoodlums were recovered.”

Police said they were still trailing other suspects who fled into the bushes with gunshot wounds.

“Sequel to the command’s determination to curb the menace of terrorism in the state, on 18/01/2023 at about 1130hrs, in response to a distress call that, hoodlums suspected to be members of the proscribed Indigenous People of Biafra (IPOB) and its armed affiliate Eastern Security Network (ESN) had attacked Agwa Central Vigilante Group, burning down their office and are proceeding to attack and set ablaze Agwa Police Station both in Oguta LGA of Imo State, the combatant Command’s Tactical Teams swiftly mobilised to the area.

“Investigation is in progress, the gallant operatives are not relenting in their efforts to arrest the fleeing members of the terrorist group.

“Meanwhile, one of the police operatives who sustained a minor bullet injury was rushed to the hospital for treatment and he is in a stable condition,” police said.