By EditorJanuary 21, 2023No Comments2 Mins Read 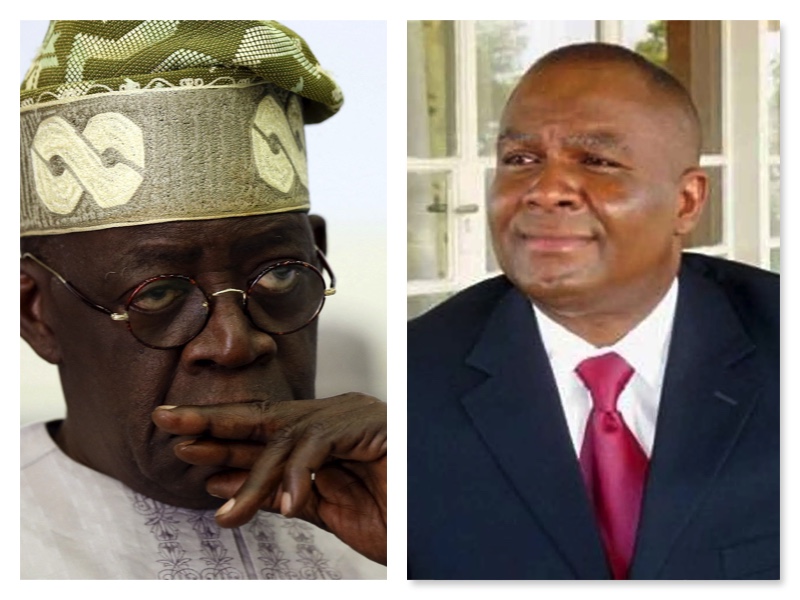 The Former Governor of Enugu State and Senator representing Enugu East Senatorial District in the National Assembly, Dr Chimaroke Nnamani, says his suspension by his party, the PDP, was a rude shock to him.

Nnamani, who was reacting to his suspension by the National Working Committee (NWC) of the party late Friday night said he was never at any time given a query by the party, but only to hear of his suspension.

In a series of tweets in his verified handle, Nnamani, however, said there was no cause for alarm.

The tweet reads, “I have since been inundated with telephone calls and messages from various persons, seeking my clarification on the matter.

“Just like every other person, the decision and announcement of my purported suspension from the PDP came to me as a rude shock and huge surprise.

“I was never at any time notified of any petition or complaint against me or informed of the grounds that formed the decision of the NWC of the PDP to suspend me from the party.

“I, therefore, appeal to all of you to remain calm and law-abiding, while we continue our campaign to a hopefully victorious conclusion. To God be the glory.”

The PDP NWC had on Friday suspended the former Enugu State Governor, Chris Ogbu of Imo State and other party stakeholders in Ekiti State, over alleged anti-party activities.

Ikengaonline recalled that the Senator had been hobnobbing with the Presidential candidate of the All Progressives Congress (APC), Bola Ahmed Tinubu (BAT), since his emergence in August last year.

Nnamani had made several tweets, utterances and publications in open show of support for BAT, daring any consequences.

Mr Mathew Ede, a PDP member in the state told Ikengaonline in Enugu that Nnamani’s suspension alongside others for anti-party was in order.

“No individual is bigger than the party, it serves them right,” he said.