Police, VC, others in closed-door meeting over cult-related violence in Awka

By EditorJanuary 21, 2023No Comments2 Mins Read 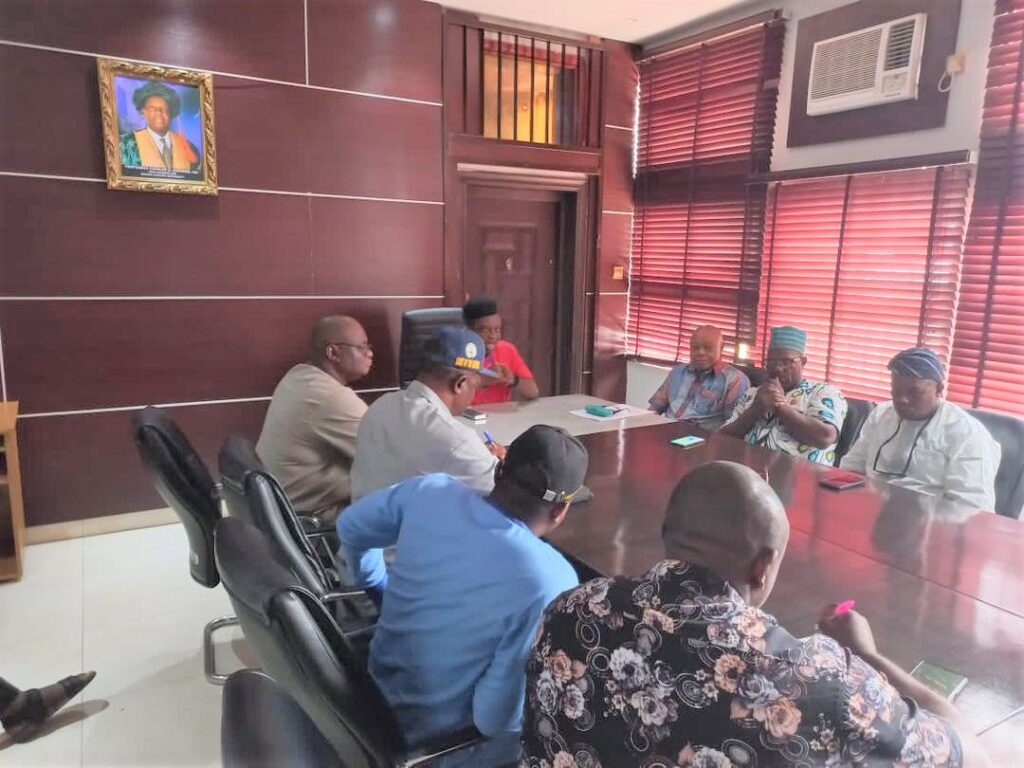 Police in Anambra State, Friday, held a crucial security meeting with the Management of Nnamdi Azikiwe University, Awka, over reoccurring cult-related crimes that are endangering staff and students of the institution in Ifite, Awka South LGA, Anambra State.

The meeting came weeks after students of the institution had planned a peaceful protest at the Government House to seek government’s attention and a possible end to repeated robberies, killings, and rapes which had suddenly become a regular occurrences in some of the hostels in the area.

The statement read in part: “Today, 20/1/2023, Anambra State Police Command, met with the management of Nnamdi Azikwe University, the students union government, and the Commissioner of Homeland Security Affairs in the Vice chancellor’s conference hall at Unizik.

“The meeting was aimed at addressing the recent security breaches in some of the hostels along Ifite.

“Some of the resolutions include another elaborate meeting with the private hostel owners, the president of hostels, and other stakeholders, especially along with Ifite on the need to provide securities to the hotels.”

The State Commissioner of Police who was represented by the Deputy Commissioner of Police in charge of Operations, DCP John Obuagbaka, noted at the meeting that the command has since embarked on an intensive patrol, improved operational positioning, and deployment of covert operatives as a solution to the security situation in the area.

He emphasized the need for more cooperation and actionable intelligence, urging the university community to always contact the command control room number at 07039194332 to request security services or call the Area Commander, Awka 07067950441, DPO B Division 08064521837, DPO Central Police Station, Awka, 07031583583, and the Command Public Relations Officer 08039334002 for a prompt response.