By EditorJanuary 22, 2023No Comments4 Mins Read 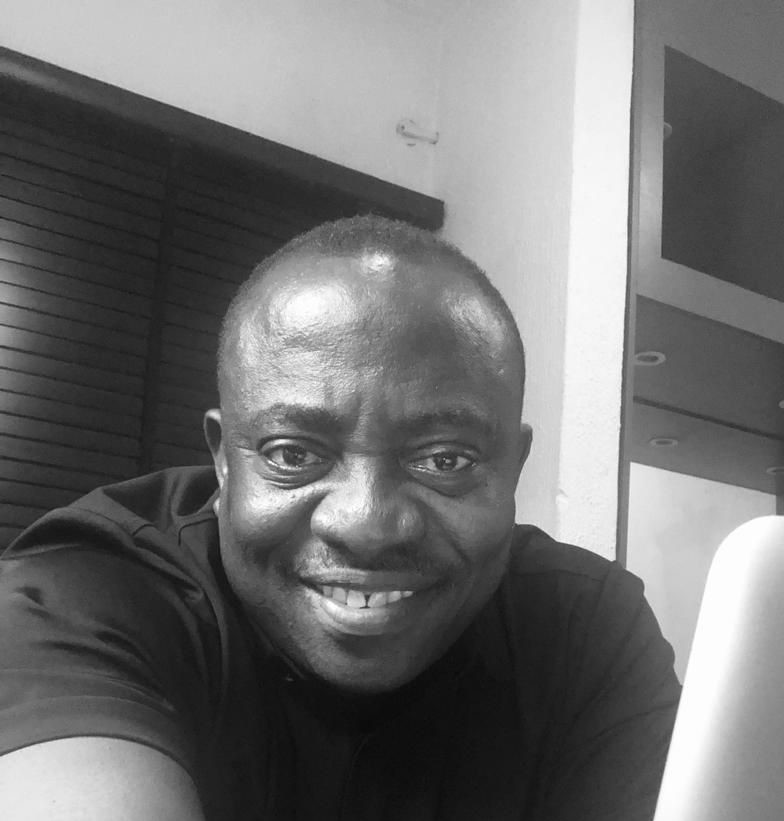 Throughout history, there have been countless instances of seemingly sudden and inexplicable changes in the world’s political landscape. From the fall of the Berlin Wall on November 9, 1989, to General Ibrahim Banbangida’s “stepping aside” from his presidency in Nigeria in August of 1993, to the end of Apartheid in South Africa in 1994, these events have often been portrayed as the result of popular uprisings, grassroots movements, or other seemingly organic and unplanned occurrences.

However, as we look more closely at these events, it becomes clear that there is often a hidden hand at play, operating in the shadows and pulling the strings behind the scenes. These “powers that be” are the true architects of history, shaping the world in ways that are often unseen and unacknowledged by the general public.

The fall of the Berlin Wall, for example, was not just the result of a spontaneous rebellion by East Germans. It was the result of years of behind-the-scenes negotiations and maneuvering by powerful individuals and groups on both sides of the Iron Curtain. Similarly, General Ibrahim Banbangida’s “stepping aside” from the presidency in Nigeria was not the result of popular discontent or a military coup, but rather the result of a carefully orchestrated power play by a small group of elite individuals who saw an opportunity to reshape the country’s political landscape.

The end of Apartheid in South Africa also illustrates this point. While the world watched in awe as Nelson Mandela emerged from prison to become the country’s first black president, it was the behind-the-scenes negotiations and power struggles of the country’s white ruling class that ultimately led to the dismantling of the racist system.

These examples demonstrate that nothing of great consequence happens manifestly unless it has first happened in the shadows, where the powers that be operate. While the general public may see the final outcome, it is the unseen actions of these powerful individuals and groups that truly shape the course of history.

It is important to remember that these powers that be are not always governments or political parties. They can be multinational corporations, wealthy individuals, or even secret societies. They operate outside of the public eye, using their wealth and influence to shape the world to their own ends.

The next time you witness a seemingly sudden or inexplicable change in the world’s political landscape, remember to look beyond the surface and consider the hidden hand that may be operating in the shadows. The true architects of history are not always the individuals and groups that we see in the spotlight, but rather the powers that be who pull the strings behind the scenes.

The idea of a shadowy elite pulling the strings of power is not new. Throughout history, there have been those who have wielded significant influence behind the scenes, shaping events in ways that are often unseen and unacknowledged by the general public.

As Nigerians head to the polls, it is crucial to recognise that while your vote matters and counts, there are a select few, a tiny percentage of the population, whose agenda is vastly different from the general public’s interest and desire, whose votes count even more than the rest of us combined. They will ultimately determine the outcome. It is all about the power of the elite and the shadows they operate in.

The question then arises; are we going to allow them? What are we going to do about it? Are we united enough to tilt the balance of power, shine a light in the dark recesses of our history and shatter the shadows?

Dave Chukwuji is the author of City of Gold and Rust.