By EditorJanuary 25, 2023No Comments2 Mins Read 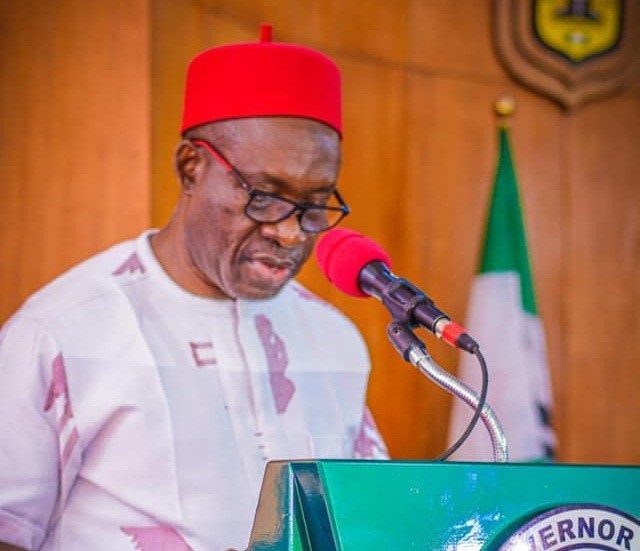 Leader of the group, Prince Chris Azor, made the appeal while interacting with newsmen on issues and concerns around the forthcoming general election in Nigeria.

He said the call was necessary and sufficient ahead of the January 29 collection deadline set by the Independent National Electoral Commission (INEC).

He said, “Participation of the people is a right guaranteed by the constitution. It’s obvious that the masses are over burdened by daily existential challenges, made worse by high cost of petroleum products, with corresponding skyrocketing prices of goods and services.

“Civil servants are also, directly affected. And It becomes desirable and expedient for the State Government to declare work free days towards the deadline, to enable the electorate travel to their various Local Government Area headquarters, to collect their PVCs.”

Azor remarked that some sister states in the country have already done the needful by granting work free days to their citizens.

Speaking further, Comrade Azor, who doubles as the Coordinator National Coalition on Improved Service Delivery (NACOISED), revealed that the group was set to embark on monitoring deposit banks’ compliance with the recent CBN directive to them to dispense new 200, 500 and 1000 Naira notes.

According to him, his group observed that some banks are not complying with CBN’s directive and this has led to panic and anxiety among citizens.

“Considering the fact that CBN authorities have vowed not to extend the date, citizens are getting worried and desperate. Since many rural communities do not have banks or ATMs to dispense the new notes, you can imagine the fate that awaits such citizens who may still have the old notes in their possession, by the 31st January, 2023 deadline,” he said.

The group promised to continue the exercise until affected citizens succeed in exchanging the old Naira notes with new ones.